Musical instruments do depreciate and you can claim a depreciation deduction on your musical instrument – with a few notable exceptions. Almost any new instrument that you have been using in your business is deductible. They include brand-new guitars, violins, etc.

There are three methods using which you can depreciate musical instruments. They include the Modified Accelerated Cost Recovery System (MACRS), Convention, and Section 179 Deduction. Let’s take a brief look at all these methods to understand them better.

How to depreciate musical instruments?

There are three methods using which you can depreciate musical instruments. They include the Modified Accelerated Cost Recovery System (MACRS), Convention, and Section 179 Deduction. Let’s take a brief look at all these methods to understand them better.

The Modified Accelerated Cost Recovery System (MACRS) is the method currently used to depreciate musical instruments, as well as other properties. Its name makes it clear that MACRS deducts more of an asset’s value in its early years of use than in its later years. Here’s why that’s important:

Assume for a moment that you’ve owned an orchestra band for a decade. MACRS’ algorithm, when calculating the depreciated amount, will give more weightage to the band’s early years of use. The last few years may not have had much impact on the deductible amount.

If you have decided not to choose the foregoing method to calculate the depreciation of your musical instrument, you can select a convention class. A convention is basically a method using which accountants determine which portion of the year they should select to depreciate property.

Section 179 allows US taxpayers to deduct as much as $105,000 from the cost of the musical instrument from the year you placed it in service. It’s another method that you can use to calculate the depreciation deduction of your musical instrument.

However, there are a few not-so-minor caveats you’ve to deal with if you’re going to claim a Section 179 deduction. It requires that the amount you’re claiming on the deduction isn’t greater than your aggregate taxable income. It also requires that you recover any depreciation whenever you sell the asset.

Let’s explain the final condition with an example. Assume for a moment that you purchased a guitar for $1000 and claimed an equal amount on its depreciation. If you went on to sell the same guitar for, say, $400, then you’ll have to pay tax on the entire $400 in the year you sold the guitar. 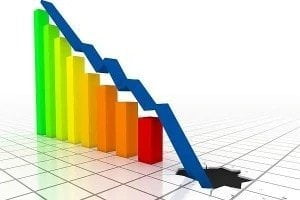 What is meant by depreciation?

Depreciation of an asset (like a musical instrument) points to the reduction in its value, either due to expiry over time or due to the use of the asset. Other factors that are responsible for depreciation include wear and tear, perishability, efflux of time, and expiry of usage rights, etc.

How to calculate the depreciated amount?

Pro Tip: If you want to calculate the depreciation of your musical instrument for tax-related purposes, hire an accountant. 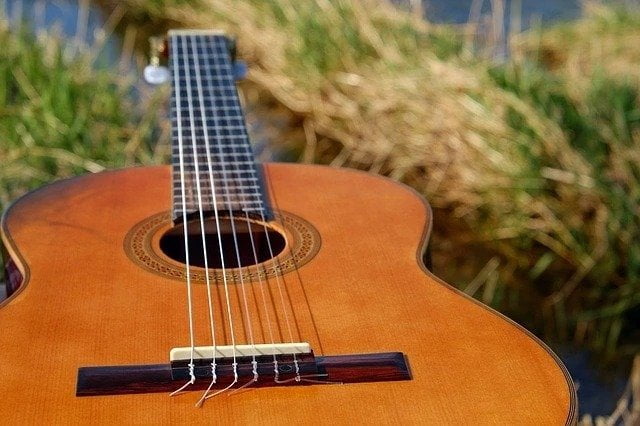 The majority of musical instruments depreciate in value over time. As an owner of one, you might want to claim depreciation on your instrument using any of the methods given above.

You also face the decision of whether or not to take Section 179 deduction (which will provide you with the ability to recoup a large portion of your instrument’s cost in the year of its purchase).

All these decisions won’t only affect the money in your wallet but they will also have a sizable impact on your tax returns. That’s why we recommend that whenever you purchase an instrument or claim depreciation, you should keep all records for the next three years.