The United States and the United Kingdom were major incubators for heavy metal’s growth in the late 1960s and early 1970s. It grew out of the fusion of psychedelic rock and blues rock. Its thick, massive sound sets heavy metal apart from other genres. This dense sound combines loud and heavily amplified distortion, pounding drums, and lengthy guitar solos. The impact is bolstered by the voices, which are essentially a yell, and the deep bass.

They released thrash metal with heavy metal influences throughout the 1980s. The release of The Black Album had a considerably harder metal and hard rock style, with undertones of grunge, although the thrash metal style has since dispersed. Their music during the mid-1990s was virtually entirely hard rock.

Metallica’s music lacked the heaviness characteristic of true metal at the time. The music on Garage Inc. was extremely varied, with just around half of the tracks being metal. Took a major step in the right direction in reintegrating them into the metal community in the 2000s. There are elements of death metal, thrash metal, and nu metal.

Heavy Metal had already matured when Metallica formed in the early 1980s. But, a style developed simultaneously with music, mostly because their aesthetic had such a profound impact on what their followers dressed, so Metallica sported the stereotypical Heavy Metal style:

Aside from increasingly donning denim and leather jackets, their appearance remained unchanged from the 1980s into the 1990s. By 2000, the band members had all spruced up a bit, with James Hetfield and Lars Ulrich getting buzz cuts and Kirk shortening, straightening, and re-establishing his fringe.

Denim jackets were less common, while leather ones remained popular; they also stopped shortening their sleeves and were more frequently seen in a plain black tee. Metallica wore simple outfits in 2005, like t-shirts, jeans, and flannel shirts.

Though Kirk and Robert maintained their long hair, Lars and James’s hair never grew back. When performing live, Metallica typically wore all black.

Metallica’s massive commercial success may be directly attributed to the band’s high-caliber music and its infectiously upbeat songs. Metallica has put out nine full-length albums of original material. No Metallica record has not been successful, albeit some have been more so than others.

A peak sales chart for each album is provided below. For example, Metallica’s self-titled record, sometimes known as “The Black Album,” has been certified 15 times platinum, with the corresponding numbers placed vertically.

According to the statistics, Metallica’s self-titled album has sold nearly twice as many copies as their second-best album. Metallica’s records and musical abilities have developed since the band’s inception, as evidenced by the steadily growing fan base accompanying their commercial success.

Metallica’s career declined after “The Black Album,” although the band’s subsequent releases were still commercially successful. People think Metallica’s quality dropped following their self-titled album due to the band’s new image, which consisted of all the members having their hair shaved off. 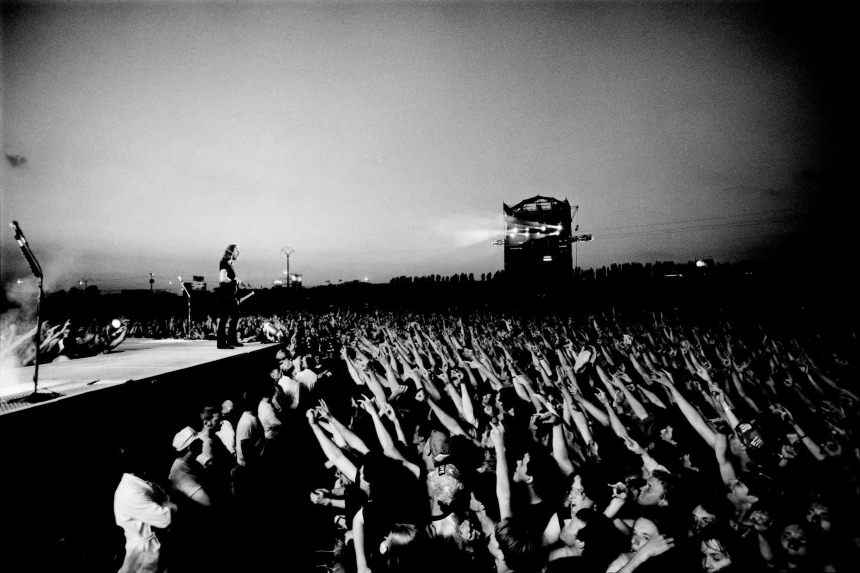 Without a doubt, Metallica has had an impact on modern business across many sectors, from fashion to manufacturing standards to music and beyond. They’ve experimented with and combined aspects from many different styles, but we can all agree that the “Metallica genre” best matches their style and sound.