Android is a mobile operating system developed by Google. It is primarily intended for touchscreen mobile devices like smartphones and tablets and is based on the Linux kernel. Most of the Android user interface is built around direct manipulation using touch gestures that only loosely correspond to actual actions, like swiping and tapping.

Why Internal Audio Recording Is Not Allowed By Android

Android helps protect users from fraud and keeps them safe by only letting them record audio from outside sources on their own devices.

User Security: Android also protects user security by not allowing any form of in-built audio recording. It helps to ensure that private conversations are kept confidential and secure.

Avoid Scams: Additionally, allowing internal audio recording could lead to scams and malicious activities. For example, it could be used for phishing or spyware to record and steal personal data from unsuspecting users.

Other App Security: Android works to maintain the security of other apps installed on a device. If any malicious app were able to gain access to the internal audio recording system, it could gain access to sensitive data and carry out malicious activities.

But if you want to record Android internal audio, you can use several methods, including third-party apps and internal settings. These apps and settings allow you to record internal and external audio. However, some methods are unsuitable for your system, like rooting and jailbreaking.

Why Do We Need To Record Internal Audio In Android?

It can be used to record online meetings, tutorials, interviews, and lectures. Audio recording can also help businesses provide better customer service by capturing customer feedback or conversations.   Additionally, it can be used to create soundtracks for videos or music compositions.

Finally, it can be used to capture audio from streaming services as well as radio broadcasts. It is important to note that while Android does not provide in-built audio recording capabilities, there are still several ways to record the internal audio on your device.

There is another major factor that restricts the internal audio on Android. This factor is “Google Policies.” Because of these policies, some applications do not allow users to record internal audio. Moreover, some Google apps always ask for your permission to use the microphone before recording or even opening the app.

Some Android phones have built-in screen recorder apps that allow you to record internal audio. These apps can also record video and audio from other sources, such as microphone input. But you can only use one input at a time, either your external microphone or the internal recorder.

You can use the Android screen recording app to record your screen with internal audio. Before recording, you have to change some settings so it can record internal sound. Some mobiles support both internal and external recording at the same time. To do so, 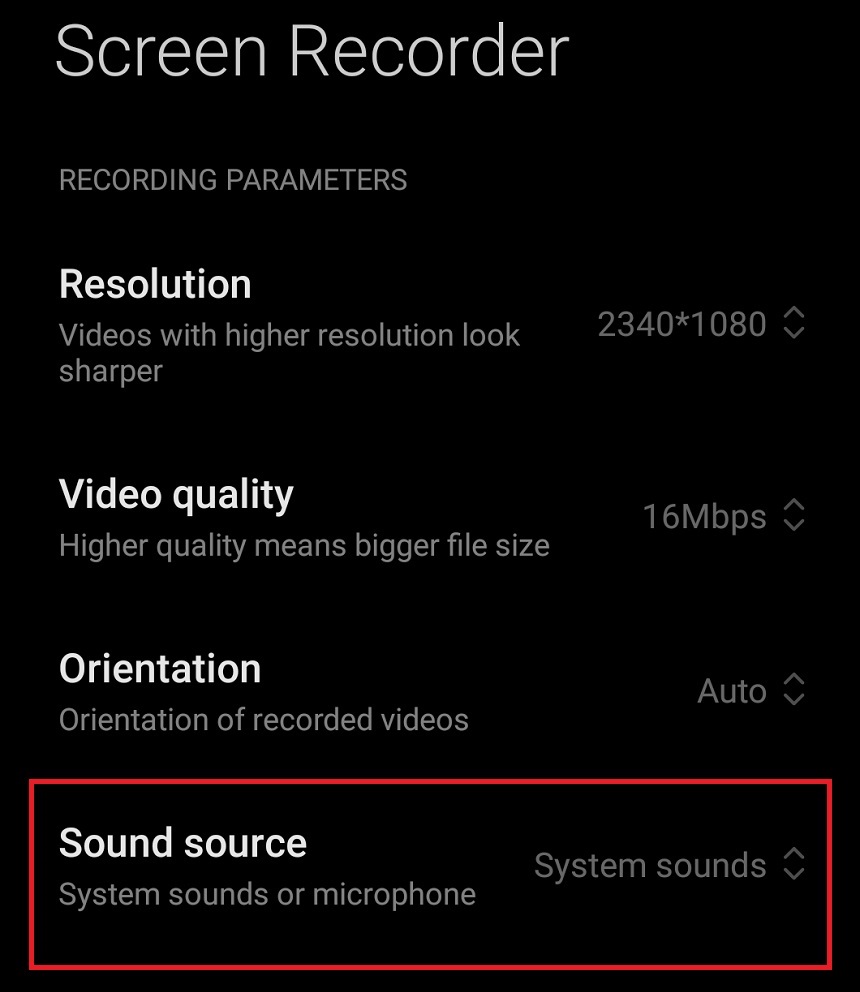 Most third-party applications provide internal audio recording, and Vidna Rec is one such application with more than 10M+ downloads in the play store. Vidma Rec is a free, open-source app that allows you to record internal audio from any Android device. To record your video using internal audio Vidma Rec, 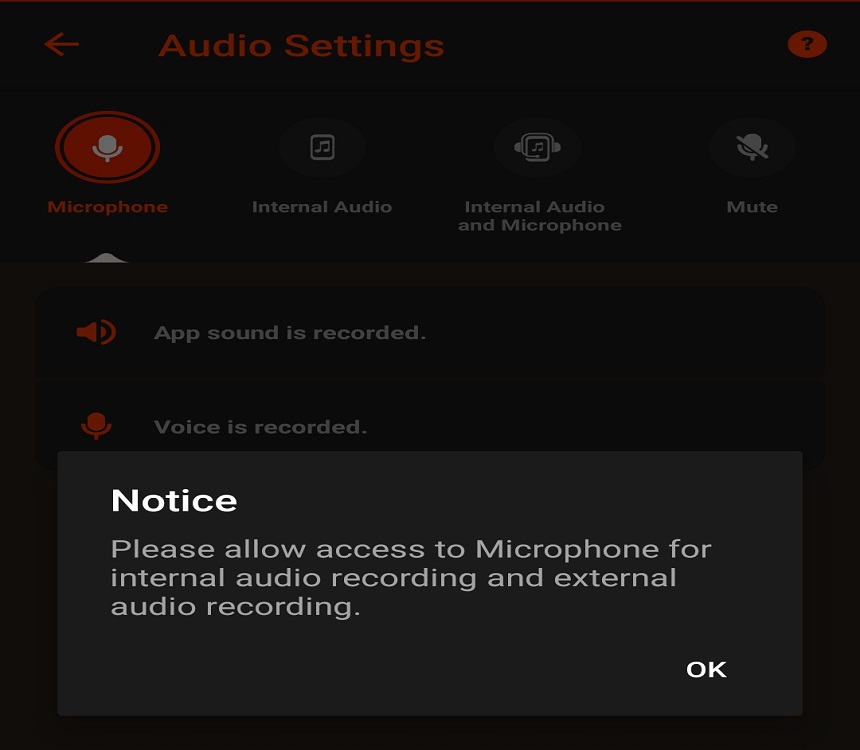 Another way to record internal audio is to use an internal audio plugin. A plugin, in this case, is a small program that runs on your device and allows you to access audio recording functions. These audio plugins are already installed on the latest Android devices.

All the latest androids have the “Internal Audio” plugin, which allows you to record internal audio with ease. To record your internal audio using this plugin, just go to the recorder and click on it. You can also use third-party plugins such as Audio Evolution Mobile Studio and FL Studio. 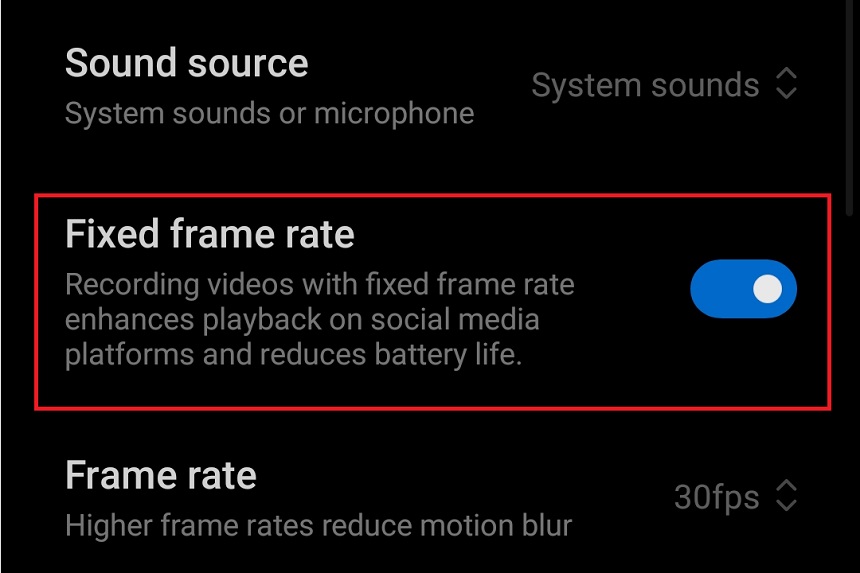 As android encryptions continue to improve on a daily basis, android devices are becoming increasingly secure. These ciphers permit access to audio recordings stored in the internal memory. This Android feature allows you to record audio without difficulty, saving you time and effort.

Recordings can be used for various purposes, such as music production, podcasting, tutorial making, process recording and video production. Internal audio recording is an essential feature that every Creator user should take advantage of.