Techno music fans claim to find warmth in its mechanical repetition. Naysayers blame its racing pulses for killing brain cells. Which of the two viewpoints is true? Does techno music actually kill brain cells? Or is that just another popular urban legend?

Another statement that people make about techno music is that it affects your heart rate. That it somehow helps its listeners feel more upbeat by amping up their heartbeat. Some persons believe in this claim. Others, meanwhile, dismiss it as nothing but hearsay.

We’re going to verify both these claims in this article. But we aren’t going to do that based on anyone’s personal opinion. Instead, what we’ll do is link all our answers with research – one that is proven and beyond the shadow of a doubt. Read on if you’re interested.

Techno music cannot kill brain cells. There is no doubt about this. Anyone can research all they want but it is impossible to find a credible piece of evidence that links techno music to the deaths of brain cells. Here’s why we’re so confident.

Researchers tell us that only two reasons (explained below) can contribute to brain cells’ demise. The word ‘music’ is nowhere to be found among them as they have more to do with diseases, injuries, blows to the brain, and the things that go on inside our skull.

That means that as long as you don’t have a habit of banging your head against the wall while listening to techno music – and that too for years – you won’t have to worry about the soothing repetition of techno music having any adverse effect on your neurons.

What Does Techno Music Do To The Brain?

Techno music helps the brain release the dopamine chemical that is responsible for us feeling motivated and energized during exercise. It also activates those parts of the brain that are responsible for positive emotions including happiness, cheerfulness, and delight.

That happens because techno music is fast-paced. The rate of its pulses seems to have a positive impact on our brain – especially once you compare it with music with a slow tempo that has been found to evoke negative emotions like sadness and depression.

Is Music With High BPM Harmful For Your Brain?

Music with high BPM isn’t harmful to your brain. Research states that the tempo of the music has no effect whatsoever on brain wave activity. It was carried out on people doing simple tasks and wasn’t able to find the music’s tempo having a measurable impact on its subjects’ concentration.

The results of another study are even better. They claim that fast music – like high bpm music – evokes positive emotional valence in our brain. In plain English, that means that music with high beats per minute evokes happiness, liveliness, delight, and other positive emotions in our brain.

Does Techno Affect Your Heart Rate?

Techno music does have an effect on heart rate. New studies citing previous research have shown that this music genre’s tempo – that typically varies between 120 and 150 beats per minute – has led to the increase in the heart rate, blood pressure, and anxiety of its listeners.

This study, which drew a direct line between listening to techno music and an increase in heart rate, had a group of 30 volunteers perform five 10-minute exercise sessions on a treadmill. It observed that fast, loud music did enhance the ability of its listeners to exercise optimally. 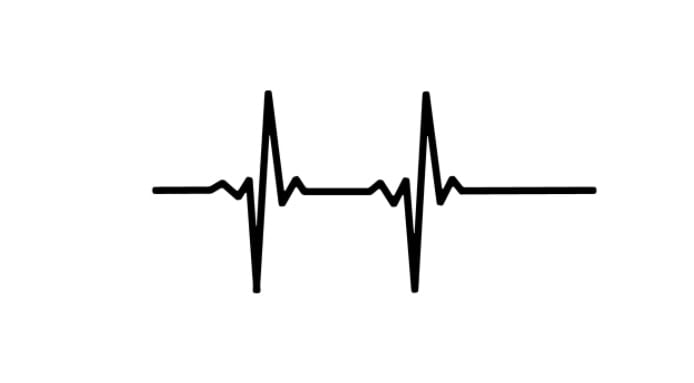 That’s not everything the study found out. It also came to the conclusion that people who listen to slow tempo music – one that varies between 50 and 60 beats per minute – experienced an opposite effect. Low-tempo music decreased their heart rate and blood pressure.

One may have two questions after going through this study:

Are The Results Unusual?

Previous researches tell us that they aren’t. That it isn’t unusual for music to affect our heart rate. Our heartbeat responds to whatever we’re feeding our ears. The average heart rate goes up after listening to rock music and it goes down after treating oneself to the symphonies of Mozart.

All of this is to say that you can increase or decrease your heart rate by just listening to music. Simply turn on fast-moving beats if you’re feeling low and want to feel energized. Or play Mozart on Spotify if you intend to wind down after a long day at work.

Is Techno Music Bad For Your Heart?

No research says that techno music harms your heart. At least we haven’t come across one which states that. Merely assuming that just because it sets our pulses racing means techno music can increase the risk of a fatal health problem is gibberish. Here’s why. 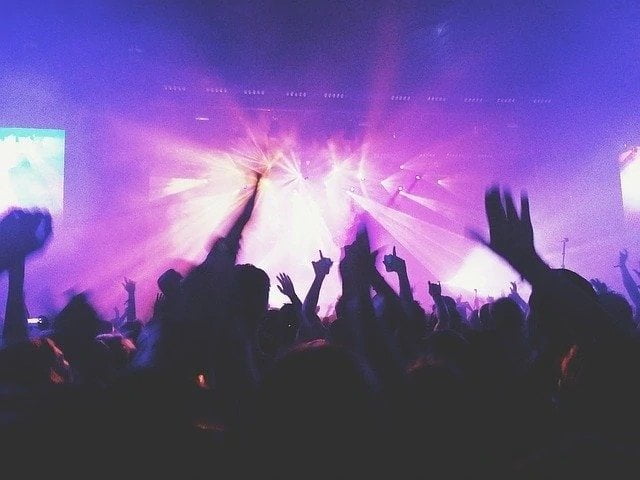 National Institute of Neurological Disorders and Strokes claims that brain cells die only due to two reasons. The first set of factors responsible for the death of neurons are natural. The second set of reasons, meanwhile, can be categorized as unnatural or artificial. Let’s take a look at both.

Both these factors contribute to the natural death of brain cells:

Unfortunately for our brain cells, they aren’t safe from death even after they have reached the differentiation stage. Experts tell us that while the scale of neurons’ deaths is not as massive as it is in the migration stage, it is still considerable and wipes out a significant population of our brain cells. 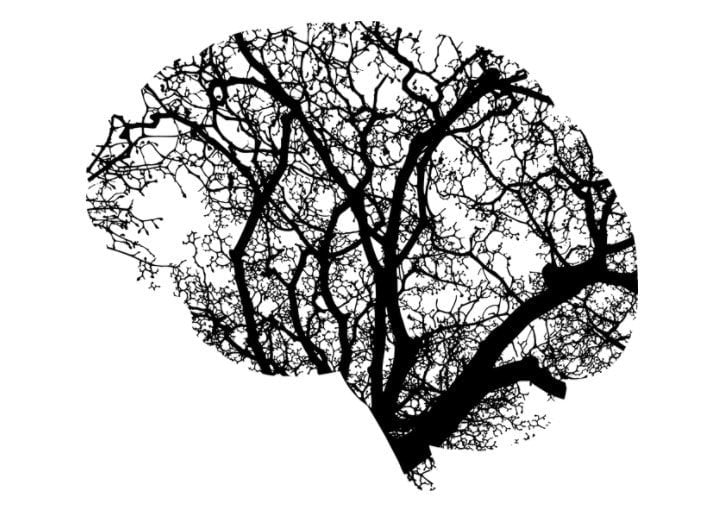 Brain cells die due to the following unnatural reasons:

10 Calming Music Tracks to Help You Relax and De-stress

Can Wearing Headphones Cause Hair Loss? (While gaming or producing music)

Can Headphones Cause Hearing Loss?

Can Headphones or Earphones cause Deafness or Toothache?

Do Headphones or Earphones Damage Your Brain?

Side Effects Of Sleeping With Your Headphones On

Can Music Help Someone With Alzheimer’s?

What Is Techno Music?

What techno music does is use turntables and loop-sequencing to take advantage of advancements in technologies. Artists of techno music, called producers, mostly churn out the combination of heavy bass lines and mixing melodies.

Anyone who has ever heard techno music might tell that its beats have a distinct sound to them. That distinction isn’t without reason. Most techno music songs are marked with hi-hats every second eighth note and bass drums on the quarter note to set this music apart from other genres.

This genre was created and popularized as a form of dance and party music in the 1980s. Three musicians living in the suburbs of Detroit were one of the most notable influencers on this music. They were Derrick May, Juan Atkins, and Kevin Saunderson, also known as ‘The Belleville Three’.

Two facts have been established thus far. The first is that techno music – or any other music genre for that matter – doesn’t kill brain cells. Our neurons are either killed naturally (at the beginning of their lives), or they’re lead to death by disease or injury. Music cannot shorten their lifespan.

The second fact that we’ve been able to establish is that techno music does set our heartbeat racing. That isn’t a bad thing as the likes of rock music, pop music, and hip-hop do the same. In fact, techno music can motivate us during exercise by making us feel more engaged.

All of this is to say that you shouldn’t worry about techno music harming your health.