Nearly every picture of an artist in a studio room features a pop filter. Make no mistake; it is not a coincidence; a pop filter is just that important. We listen to music every day and appreciate the clear voice of our favorite artists but little did we know that a pop filter had a huge part to play in the clarity within their voice.

What exactly are the benefits of a pop filter?

A pop filter is great at eliminating undesirable noise and frequencies. It also effectively removes hissing or crackling sounds emanating from the mechanical interference of rapidly running air on the microphone. They also help to reduce plosives like Ps and Bs when recording.

Later on in this article, you will learn in detail the benefits of a pop filter, how to position it, when to use it, and if having one is truly worth the hype.

Introduction to a Pop Filter

A pop filter, also known as a pop guard or spit screen, is typically used to defend a microphone from saliva, rapidly running air and plosives. In simple terms, it is what gives clarity to vocal recordings. Without a pop filter, it’ll be difficult to make a recording without interference. 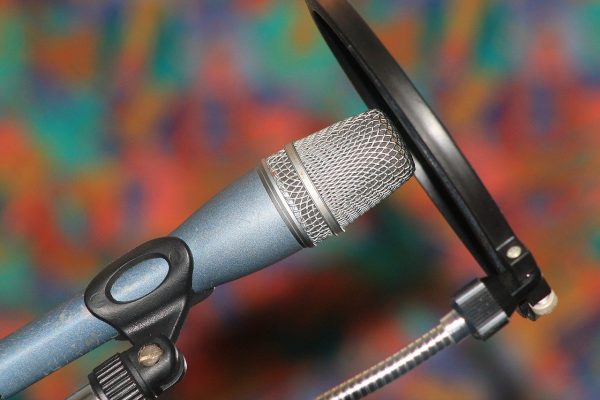 Just like how you can’t talk about light without mentioning electricity, you can’t talk about a pop guard without speaking of ‘Plosives.’ Plosives are pop sounds mostly heard in the letter ‘P’ and ‘B.’ They cannot be avoided unless you stay away from the mic or don’t say the words associated with them. A typical illustration of plosives in action would be speaking directly to a lit candle. Plosive noises are what make the fire flicker.

The crackling or hissing sounds are usually intense when you’re singing or recording too close to the microphone. Using a pop guard or filter to act as a boundary between these sounds and your microphone will protect your voice and give you a clear sound.

When is the best time to use a Pop Filter?

Whenever you record a song or a speech, you are better of doing it with a pop guard or filter. It is highly recommended that you employ a pop guard if you’re using a microphone for any form of recording, just to be on the safer side.

No doubt, editing unwanted sounds after recording is an option; however, prevention by using a pop guard in the first place is still the best way to go.

Dynamic, Condenser, Ribbon: Types of Mics Explained and Their Purposes

How To Correctly Set Up a Pop Filter? 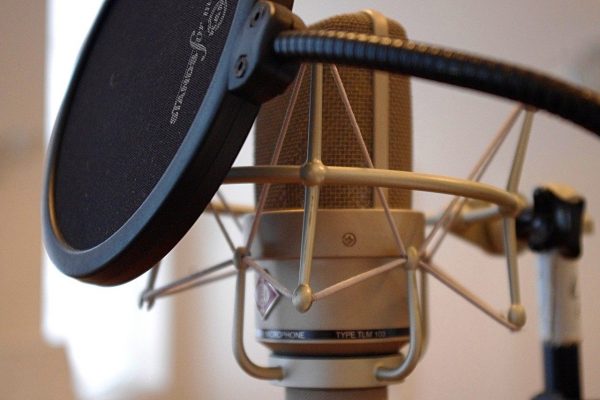 For a more detailed demonstration, watch the video below!

How to Set Up a Pop Filter

What are the benefits of a Pop Filter?

The fact that it prevents unwanted sounds emanating from plosives from getting to your microphone and messing up your recording is the biggest benefit you’ll ever derive from a pop filter. However, we intend to look into other astounding merits of owning a pop filter.

Indeed, a pop filter reduces background noise, but it doesn’t apply to all types of background noises. There are different types of noise, and a pop guard can’t handle every single one of them as it isn’t the only noise protector available. A typical example of another protector is a windscreen.

A pop guard and windscreen share certain similarities in that both devices are used to restrict different kinds of noises that can damage a recording. However, windscreens are specifically used outdoors and on stage to restrict noise emanating from breeze and breath. On the other hand, Pop guards are mainly used indoors and in a studio to restrict plosive sounds.

Is a Pop filter worth it?

No doubt, a pop guard has many benefits, and while you may think of many reasons not to own one, the merits of having one by far outweigh the demerits. So yes, it’s worth it. However, if push comes to shove, you can still make a good recording without a pop guard and at zero cost. 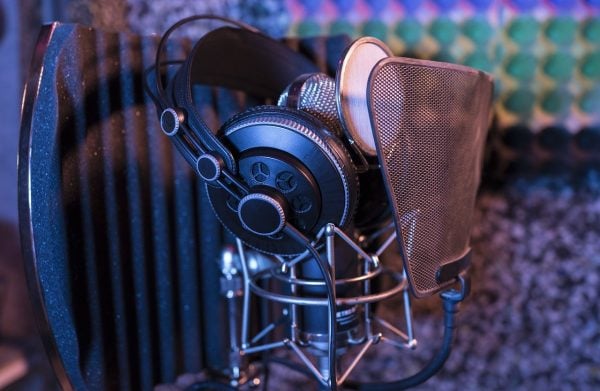 You might not know this, but vocal dynamic microphones already have a pop guard installed within them and have no need for another pop guard. So, all you have to do is purchase the right microphone in the first place. Moreover, there are methods you can sing or make speeches with a microphone in a studio without employing a pop guard, not even the one in a microphone.

All you have to do is improvise; you can simply adjust your microphone via its stand and position it in a way where it’s not facing your mouth directly. Lean it backward and let it seem like you’re talking to the air or simply turn the mic upside down. It is doubtful you get plosives into the mic if you aren’t speaking directly into it. So if you’re a risk-taker and want to make a good audiotape at zero cost and without employing any plosive-blocking tool, this is your only play.

Also, some talented artists do not use a pop guard and instead choose to watch their P’s and B’s while recording. However, this is hard to pull off and does not make life easy for the artist and his crew hence, why life and audio production are easier with a pop guard than without it.

How to make a Personal Pop filter? 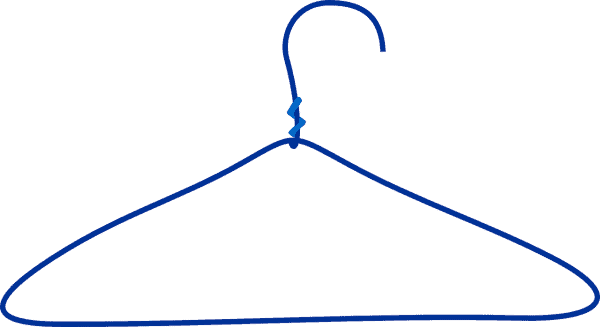 Let’s have another look at the procedure, this time with more detail:

Like a walk in the park, you have yourself a personal pop guard. Yes, it’s a bit stressful, but at least you get to save money this way.

So many people don’t seem to appreciate it enough. Still, the ease, convenience, and simplicity that stems from using a pop guard have been a blessing to sound engineers and music producers alike. And when you think about it, you’ll see that It’s no surprise the media and music industry are rapidly improving. Pop guards have taken producing tracks and speeches to a whole new level by prioritizing audio clarity above all else.

And while some people may have doubts about the benefits of a pop guard, there is no doubt that today’s world is better off with a pop guard than it used to be without it.