Should I pick a PC or Mac for producing music in 2022? We’ve all seen this debate raging on for decades, often led by biased arguments and beliefs. In this article, we attempt to take a different route by presenting the facts relevant to a music producer and letting you decide which is right.

Until the nineties, Mac computers have reigned supreme in computer music production. We’ve certainly come a long way since those times, but how well does the PC hold up against the old leader? There are many aspects to consider when we are choosing a computer for ourselves. So, being familiar with these aspects is the only way to know which platform is the better choice for you.

In this article, we will be talking about:

What Are The Differences Between PC and Mac?

The most significant differences to a music producer will be in the cost, compatibility, security, performance, and operating system. You could have Windows or Linux on a PC, whereas you can have macOS alone on a Mac.

To keep things simple, we will focus on Windows and macOS for this article. And while plenty of software is cross-platform, many are still only available for one of the two. So, if you intend to work on Logic Pro, for instance, you have no choice but to use a Mac.

That being said, due to workflow and hardware and software choices, several other variables also come into play: 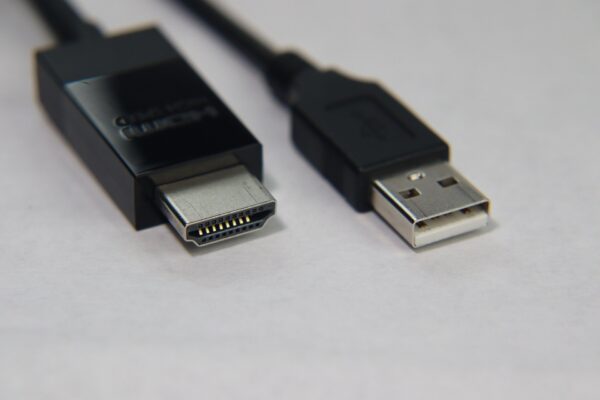 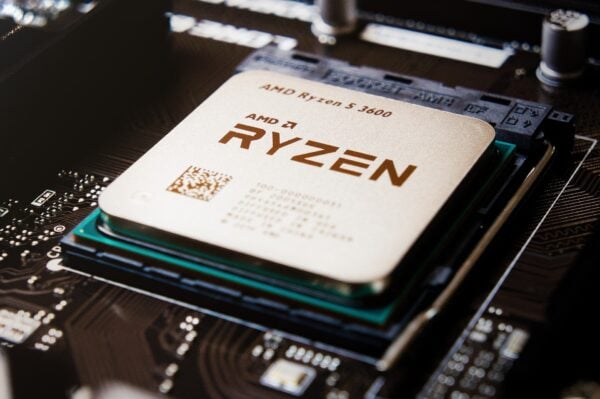 The performance of a computer depends on the parts that have been used to build it. If you have a build with excellent, high-end components, you will enjoy an unequaled performance. In contrast, using cheaper parts generally means lesser performance. 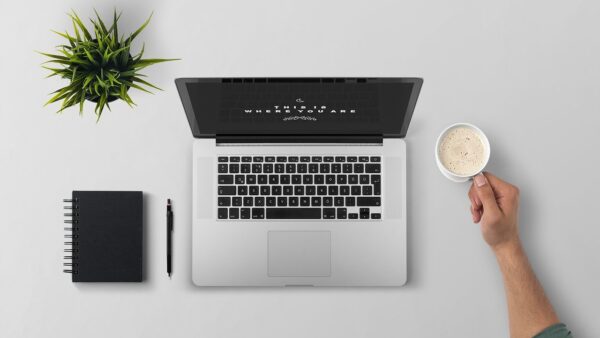 As important as the features and facilities are, it is critical to know what kind of user experience you are getting yourself into when choosing a computer. While some might prefer the streamlined workflow in macOS, others might want to customize everything to fit their needs and aesthetics. 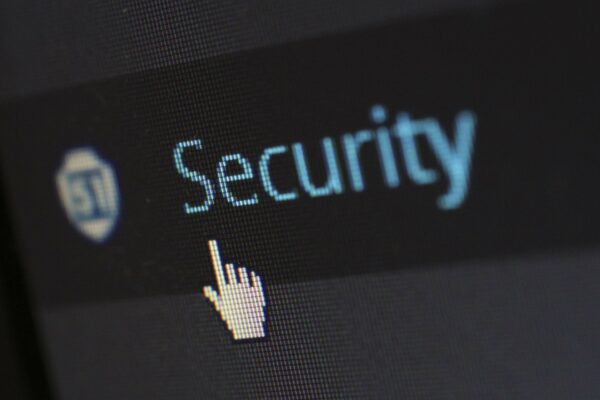 Security can imply online security from data leakage, hackers, etc., and data security from viruses, malware, etc. They can be connected, too, as malware is often intended to aid hacking. However, there are still two sides to this that we will be covering.

AMD vs. Intel vs. Apple Silicon: Which Is The Best CPU For Music Production? 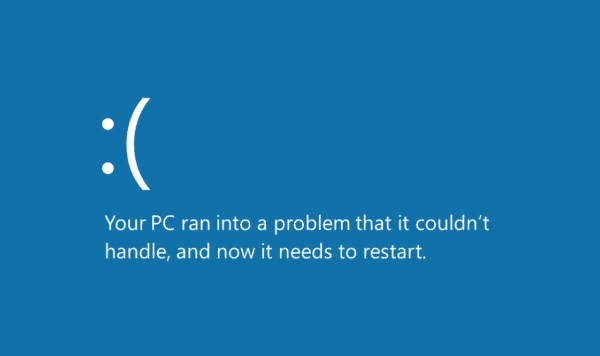 A smooth, stable experience on any computer comes from good, compatible hardware, well-coded software, and components free of damage. However, it’s not entirely black and white either — there are positive and negative points for both PC and Mac. 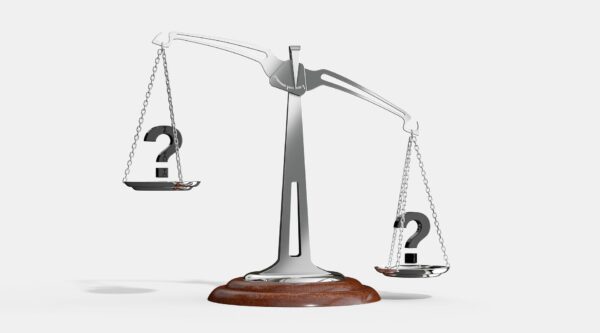 Here, we will talk about some minor to medium differences you will find between the two platforms. They may or may not alter your decision.

How do I make the decision?

You can decide between Mac and PC by considering the aspects listed above and choosing which seems a better fit for your workflow. For example, if you have just started and you enjoy customization, you will probably want to check out free plugins and cheaper gears at first. In such a case, a PC would be the right choice for you.

In contrast, though, if you prefer a good out-of-the-box experience and want to get started with what’s offered with no care for customization, you should choose a Mac.

We all feel like a child trying to decide on an ice-cream flavor when choosing a computer platform. However, we hope that this article helped you figure out what you are looking for and which of the two feels right.

Other than pure preference, there are a few details, seemingly unrelated, to consider too. If you enjoy gaming alongside music production, then a PC is a natural choice. For larger studios, we would actually recommend getting both in the long term. Clients can bring in projects that could require either platform. So, instead of limiting yourself to one, why not embrace both?