Discord is a wonderful software that provides a huge platform to connect and communicate with people from all around the world and from different fields. Moreover, its communication is not limited to the text form but allows you to use your voice and videos.

In this article, I will try my best to help you fix your issues regarding the muffled and distorted sound in Discord. First, I will explain the problem, and then I will provide you with an easy solution to that problem so you can solve it at home without wasting your money.

How Do You Fix The Muffled & Distorted Sound In Discord?

The reasons behind muffled and distorted sound in Discord can be a conflict between Discord and other filters, noise suppression (Krisp), push to talk feature, a damaged microphone, wrong audio bitrates, your microphone’s low volume, wrong audio subsystem, disabled echo cancellation, and high packet priority.

Conflict Between Discord and Other Filters

Sometimes two or more filters are on for the same input device; for example, Discord’s filters and LS50x are enabled simultaneously. In this case, the audio is filtered twice, making the sound quality poor, muffled, and distorted. Again, this is because of the conflict between or among the multiple filters. 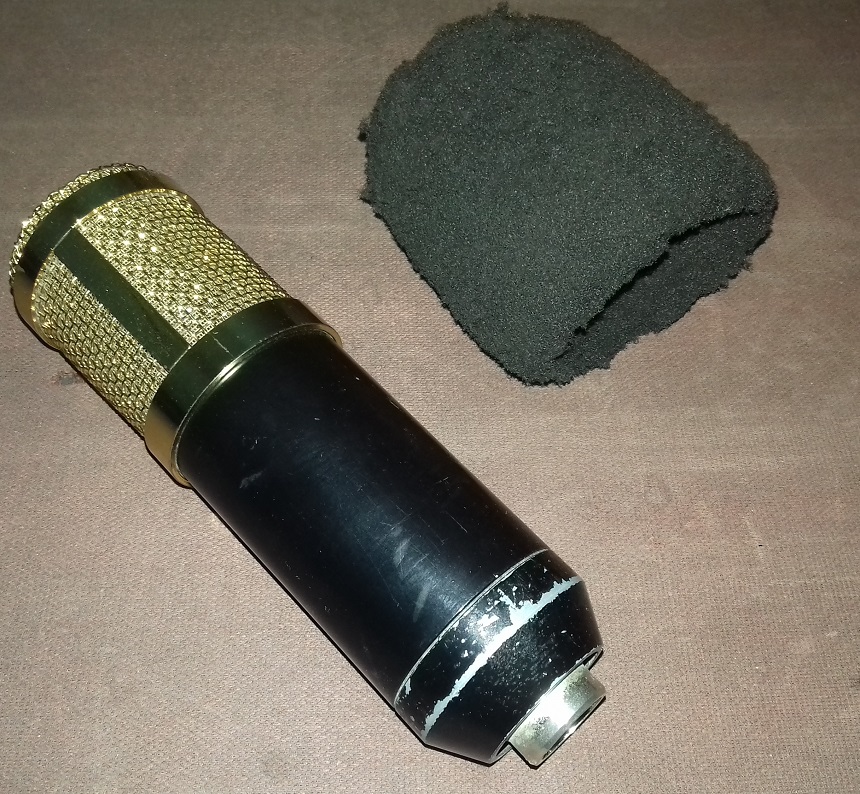 The only solution to this problem is to disable all other filters and keep only one filter enabled that you like the most or the one that is better than the others. Don’t forget to close the other filter applications, as some might be hiding in the tray in the bottom right corner of the taskbar.

Krisp is a well-known function of Discord that allows you to suppress different kinds of background noises in your speech. However, it can make the sound muffled and distorted sometimes. So I suggest you disable it and get feedback from your listeners if the sound quality is better. Follow the following steps to turn it off:

Push-to-talk is a common feature available with different games and streaming software. If the push-to-talk is enabled, your sound will never transfer until you press a certain key. I recommend you disable it because it might be causing the muffled and distorted audio. 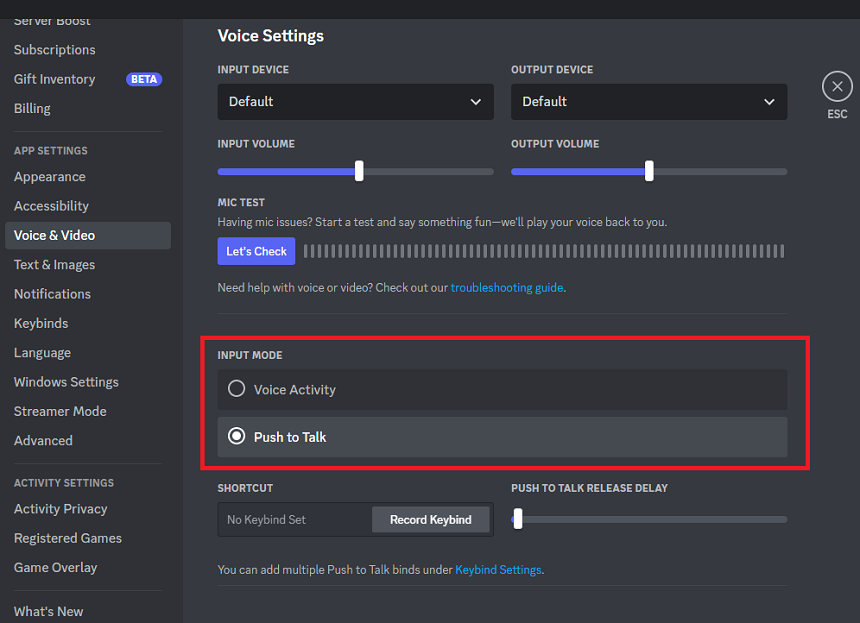 There is a possibility that the muffled and distorted sound is not because of Discord or other voice filter applications but your input device only. For example, plugging and unplugging a mic again and again can damage its pin. And a damaged pin causes distorted sound. 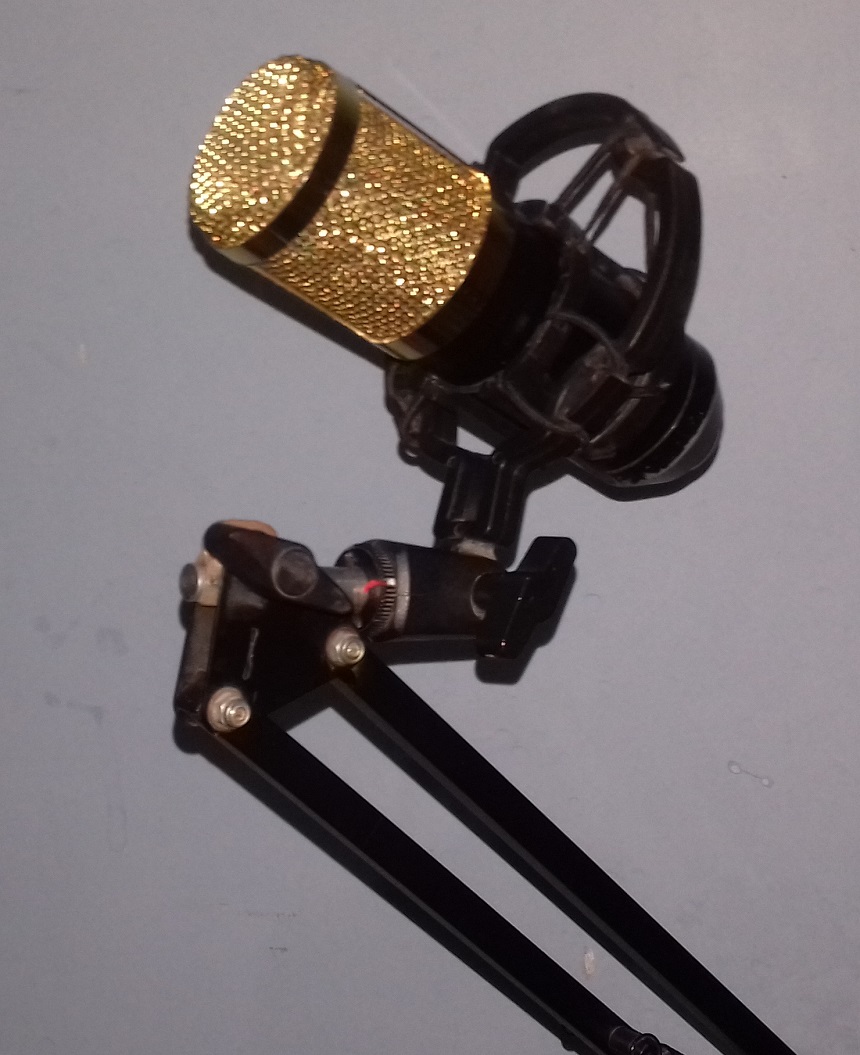 Coiling and uncoiling a microphone cable repeatedly also damaged the wires inside. So when more wires break inside the cable, it will cause muffling. But if the bokeh wires touch the edges of other broken wires, distortion will produce in your sound.

I recommend you attach a working microphone unplugging the current one to test if the muffled and distorted sound is still present. If not, you need a new input device for communicating with your friends, students, or other communities in Discord.

Sometimes your input device is of high quality, but the bitrate is set to a very low value. It can cause a muffled and distorted sound. If you are using Windows operating system, then you can change audio bitrates in no time only by following these steps: 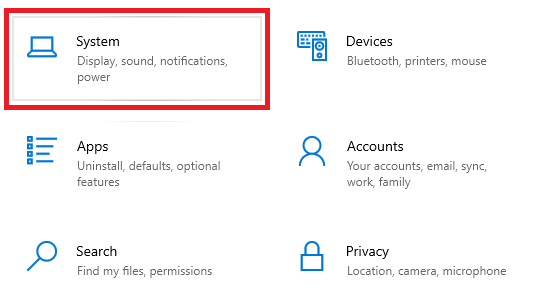 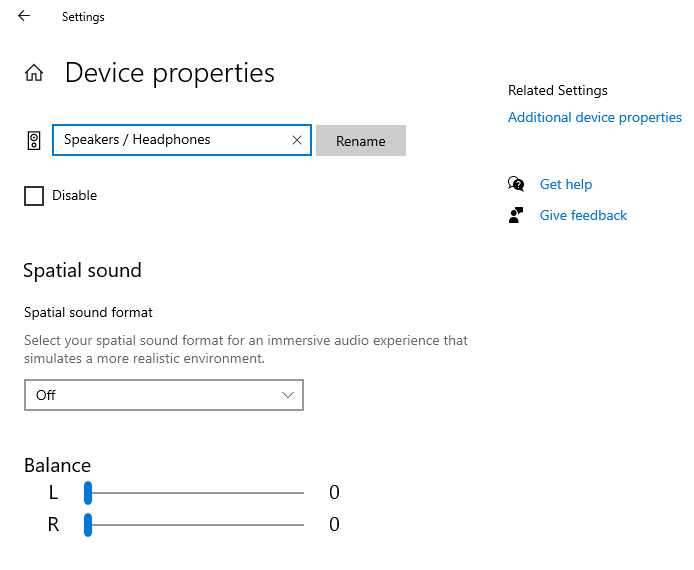 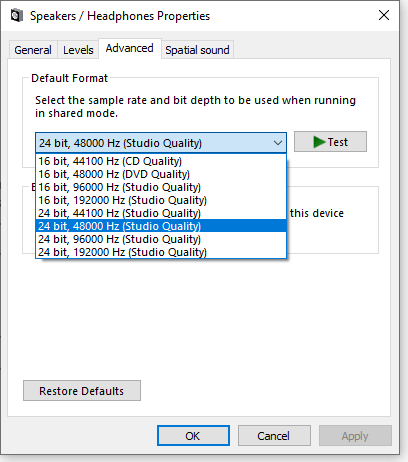 If you are using an advanced piece of hardware, but the bitrates are set to a lower value, it can cause muffled and distorted sound in Discord. To fix this issue, you can follow the following easy steps: 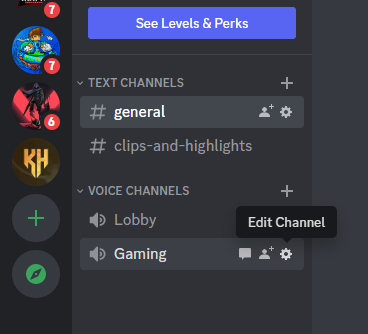 By increasing the input volume of your microphone, you can remove the muffled and distorted sound effects in Discord. If you are using Windows, then you can follow these steps to fix this issue: 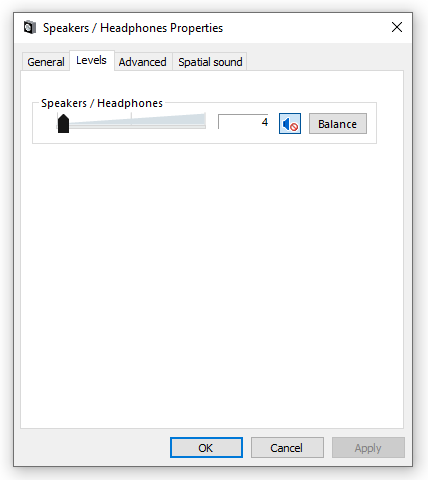 With Discord’s excellent echo cancellation feature, you can speak without worrying about any echoes or reverberations. In a silent, empty room, for example, the reverberation of your voice can be heard clearly thanks to this function. Discord audio can become garbled and distorted if this option is accidentally disabled. To activate Discord’s echo cancellation, simply follow these steps: 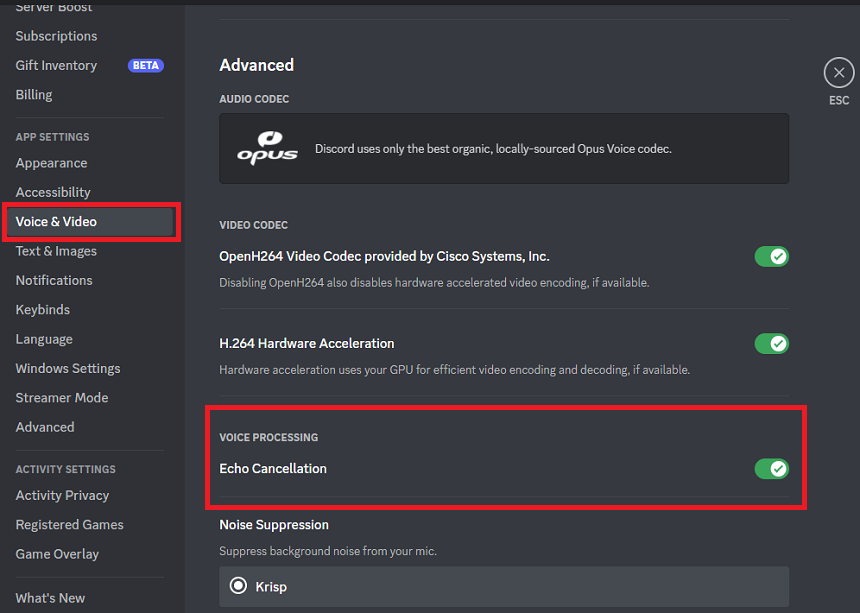 This Discord feature is one of a kind and gives you the best latency. When this option is enabled, your voice data will be given priority over other data streams when being transmitted over the internet. As a result, the muffled and distorted sounds are gone.

If you turn on the Quality of Service High Packet Priority feature in Discord, you can stream with smooth speech. To fix your sound, just follow the simple steps below: 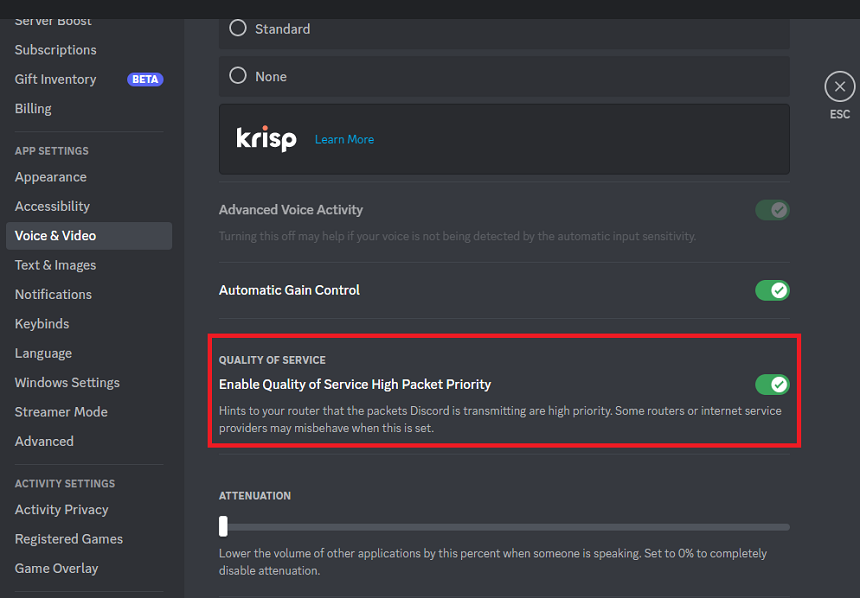 There is an option in Discord to switch between the audio subsystems. The subsystem named “Legacy” makes the new version of Discord compatible with older computing devices. On the other hand, the “Standard” subsystem is for the latest and modern computers, laptops, and mobile phones.

For switching back to the “Standard” audio subsystem, you can follow the steps written below: 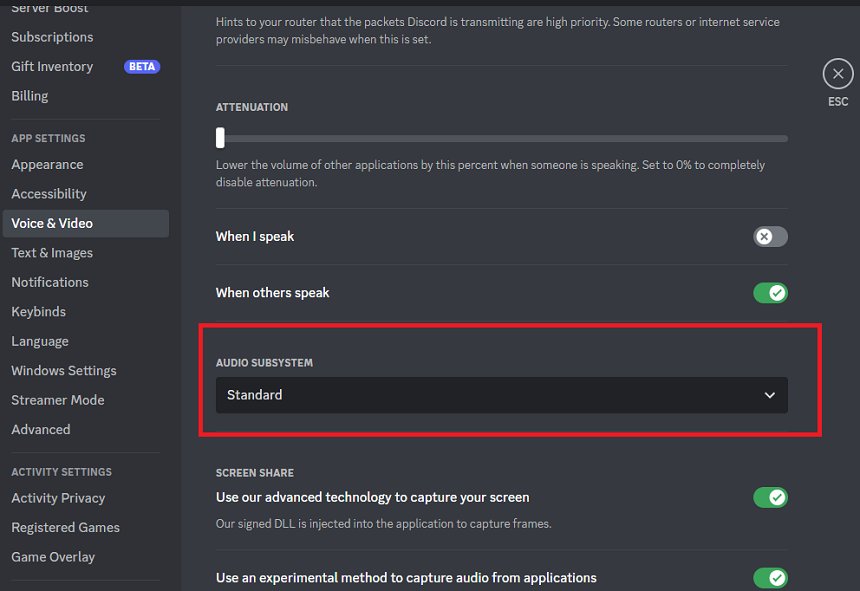 These are the best solutions for a muffled and distorted sound issue in Discord. We have provided you with all the details you need to follow to fix this issue. If any of these solutions don’t work, try replacing your old microphone with a new one. With good-quality microphone hardware, these procedures should be able to fix the problem.