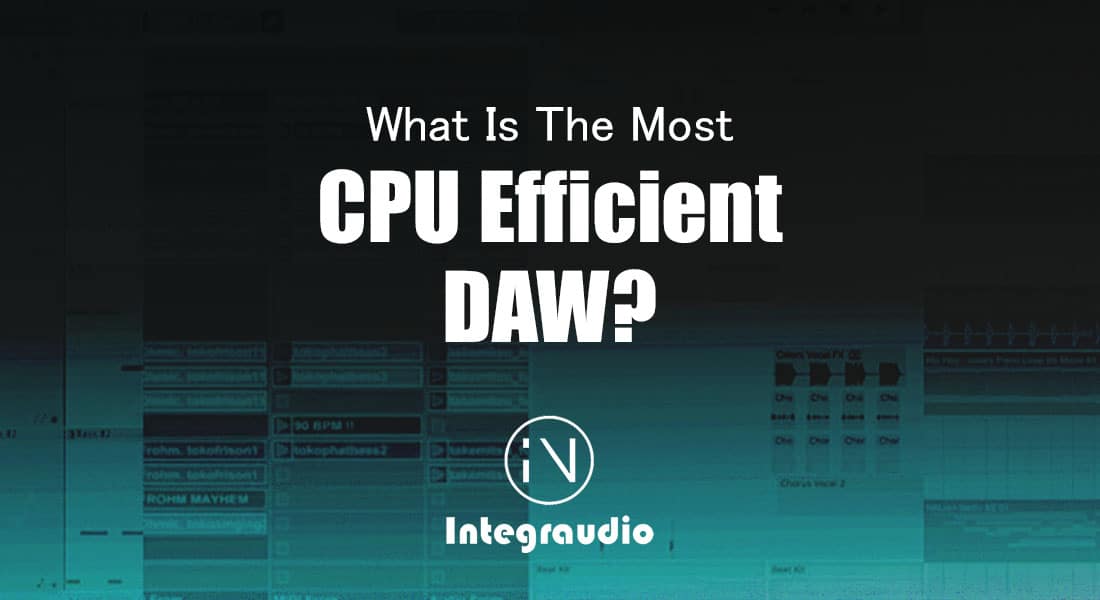 Reaper is specifically designed to be a cheaper and more lightweight DAW that is able to support most plugins without any issues.

There is a ton of DAWs out there and their uses vary from user to user. This wide variety of choices often leaves starters confused as to which software should they use.

We do a further comparison to see which one really stands out in the market. We compared their price, size, compatibility, processor needed and minimum RAM required and tabled the results down below:

The table above clearly supports our evaluation and claim in choosing Reaper as the most CPU efficient is true. In terms of market performance, Reaper is the cheapest and most lightweight DAW out there.

The main topic of discussion in this article, however, is the CPU usage by each DAW. We want to determine which DAW best optimizes the use of CPU resources. So, we tested out some most of the common DAWs and compiled a list of the top 5 most CPU efficient DAW and compared them with each other. For more detailed information about different DAWs check this comparison between FL Studio vs. Ableton vs. Logic vs. Cubase vs. Pro Tools.

Reaper is specifically designed to be a cheaper and more lightweight DAW that is able to support most plugins without any issues.As an FL Studio user, I have been personally testing this DAW over the course of a week using heavyweight VST like Omnisphere, Serum, Waves, and Izotope and I’ve got to say that I was impressed.

It has managed to live up to its reputation with seamless startup and loading times. Reaper also has an incredibly efficient GUI with very minimum bloat and unnecessary tabs that makes it not only CPU friendly but user friendly as well.

Reaper comes with a few CPU saving features like:

However, testing Reaper in bigger projects with a huge ton of plugins, you start to see its flaws. Crashing and stuttering became more often and loading times slowed down significantly. Overall, I would personally recommend this DAW for any startup user and any user that is working on smaller projects. 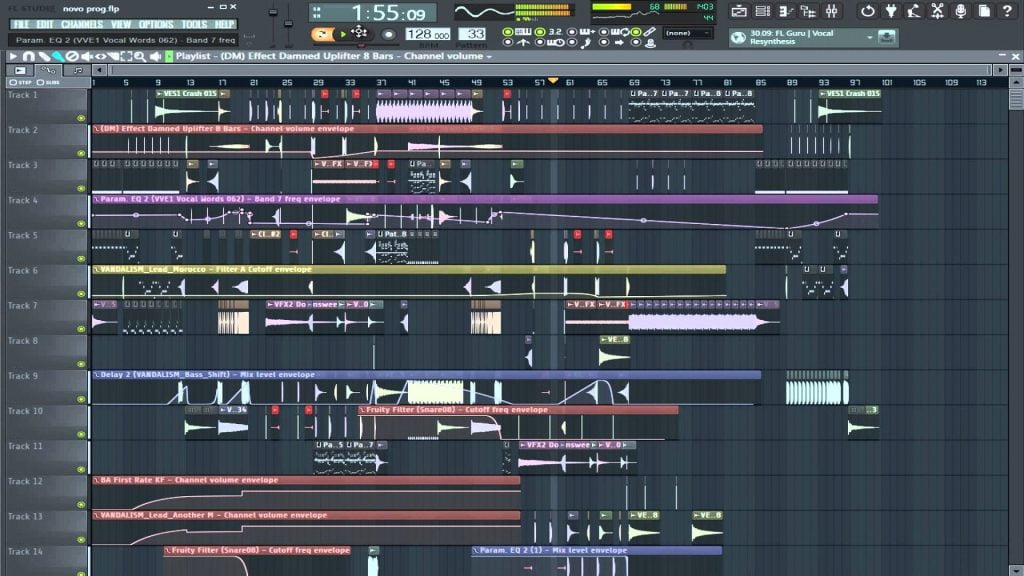 My personal favorite DAW that I have been using for years now. FL Studio comes with a huge number of built-in plugins and effects which makes the need for 3rd party plugins unnecessary. 3rd party plugins used are automatically optimized by FL Studio itself for better performance.

Overall, FL studio is a fantastic option for a seamless, optimal CPU consumption DAW. A stand-out feature that makes FL Studio especially powerful is the “Smart Disable” feature. This ensures that if a plugin is not being used, then it is automatically switched off to save memory and allows the processor to run lighter.

In addition to that, FL Studio has a built-in latency monitor that detects which plugin is going to need how much CPU.
FL Studio also runs on relatively low specs like 4GB RAM and Intel Pentium processor which makes it available for a wide range of devices.FL Studio’s disadvantages include no support for MacOS 32-bit and its GUI mainly uses more CPU when compared to other DAWs mentioned. 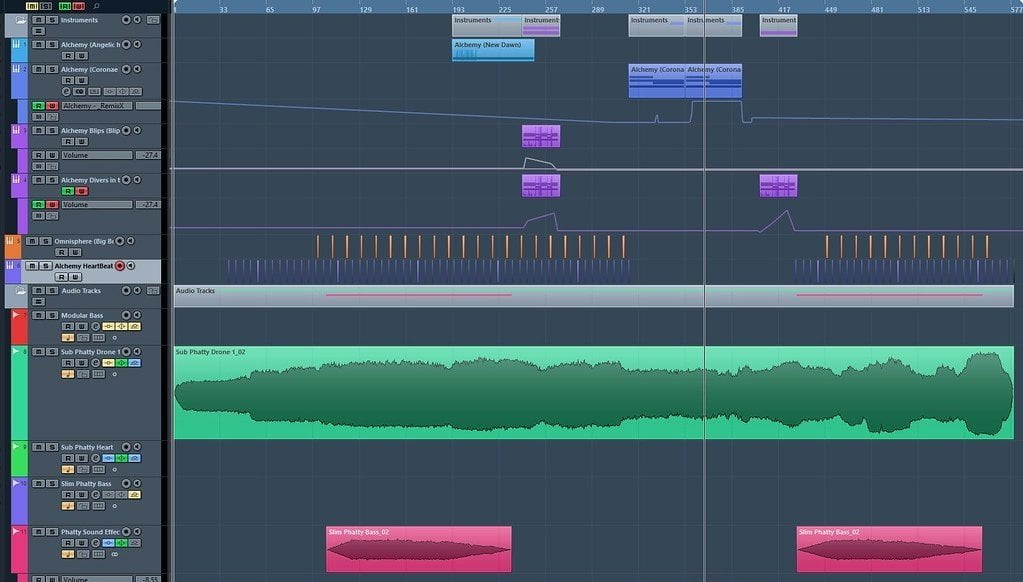 The support for VST3 (unlike many other DAWs) means that Cubase is able to automatically suspends unused plugins which save a lot of CPU.
Unfortunately, this software does not lack many flaws. Cubase uses a pretty bad GUI which tends to overuse CPU from time to time and has a ton of bugs that causes the program to crash sometimes.

Cubase gives the user a few techniques that can be used to optimize CPU resource allocation. These include: 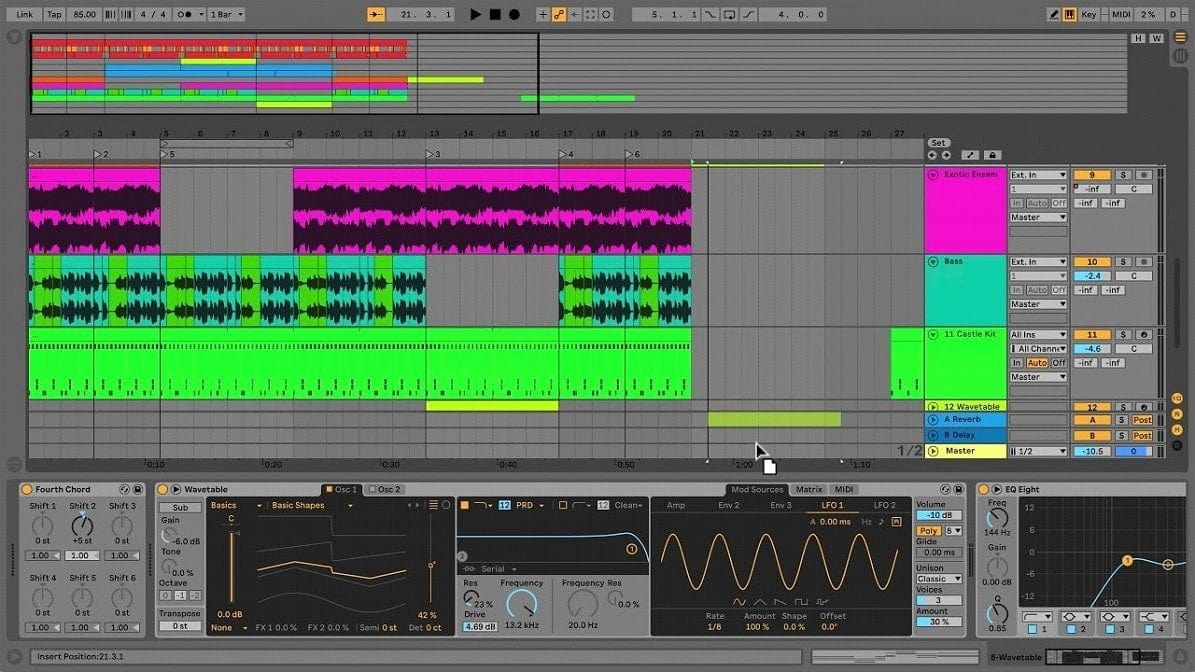 Ableton is one of the most stable and CPU friendly DAWs out there. This is because of its highly effective built-in plugins which really encourages its user to stick with them and not look for 3rd party plugins.

That being said though, Ableton still performs incredibly well on 3rd party plugins. We personally tested it on Waves, Fabfilter, and Izotope plugins and have seen significantly better performance when compared to Logic Pro X.  Anyway, if you are looking for Free VST Compressor Plugins , check this post! The main disadvantage of Ableton Live 10 is that it only works on 64-bit systems and requires at least a dual-core processor.

Features that reduce CPU usage include: 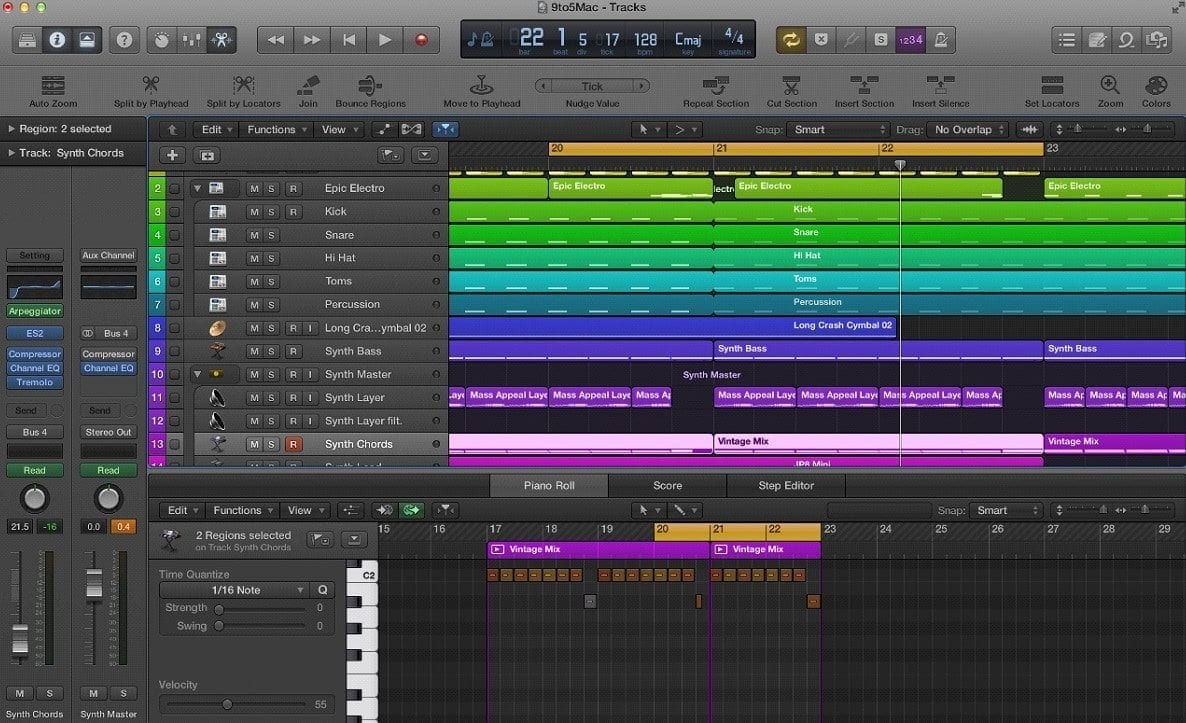 Available exclusively to Mac OS users, Logic Pro X is a go-to software for Apple users. This is because it is specifically optimized to work efficiently in all apple computers and since it is designed exclusively for that, you will be guaranteed a smooth performance.

Logic Pro X requires only 4 GB of RAM and will work on integrated graphics as well. Comparing it to its predecessor Logic Pro 9 based on personal usage and based on the Evan Multicore Benchmark test which uses a combination of bundled Logic plug-ins and samples, Logic Pro X performs significantly better.

However, its main disadvantage comes from its advantage itself and that is, it runs only on Mac devices. This means that the start-up cost is pretty high (since Macbooks are known to be expensive) and the lowest benchmark for testing is high as well (since most Macbooks come with decent CPUs).

Certain features that allow a user to save more CPU power include:

In conclusion, the choice of DAW is totally subjective and based on personal preference. For example, some people may choose to choose FL Studio for its user-friendly GUI. Others may find Ableton to be their choice for its powerful built-in plugins. However, this does not undermine the importance of other DAWs and that is the beauty behind it all.

Every DAW has its pros and cons and every con has a workaround if you get familiar with the software. I personally find myself using up to 3 DAWs, each to do a specific task for example; I use FL Studio to make beats, Ableton to record vocals and Cubase to mix and master, it’s only a matter of preference. In terms of CPU usage, I have experienced the best performance from Reaper but that does not necessarily mean that Reaper is the best DAW. It all depends on the user. If you need more detailed information about what would be the best DAW for you, check this list.

link to Main Differences Between USB, FireWire & Thunderbolt (Which Is Best?)

Integraudio was launched in 2020 as a blog for music producers and engineers who are looking to learn more about the craft and expand their knowledge. Within the content of this site, users will find helpful music production tips, tricks, techniques, reviews, and guides… Read More