In the mid-1980s, Steinberg created a 16-track MIDI sequencer for the Commodore 64 computer: the Pro-16. This revolutionary software allowed control over MIDI-compatible gear from a computer using a 5-pin DIN cable.

By 1992, Steinberg had already released two successors to Pro-16: the Pro-24 followed by Cubase. Moreover, 1992 marked the year Cubase offered audio support and MIDI sequencing through the release of Cubase Audio.

Is Cubase Good For Electronic Music?

Cubase is great for electronic music. The software has many features that allow you to create and intuitively manipulate MIDI easily. In addition, you will have access to an array of instrument plugins, ranging from drums, synthesizers, pads, stringed instruments, and brass instruments, all the way to exotic ethnic instruments, woodwind, and percussion, right out of the box.

In addition, since Steinberg–the developers of Cubase–created the VST format, you will be able to download and install third-party plugins with ease.

To name a few well-known artists that use/used Cubase:

We will go through some of the great features Electronic Music creators can take advantage of within the software. Then we will cover the various plugins offered. Then, to end it all, we will outline which versions include what.

A portion of Cubase’s controls and functions, outside of the usual recording, editing, and mixing features, cater to music production and can help streamline the music creation process. 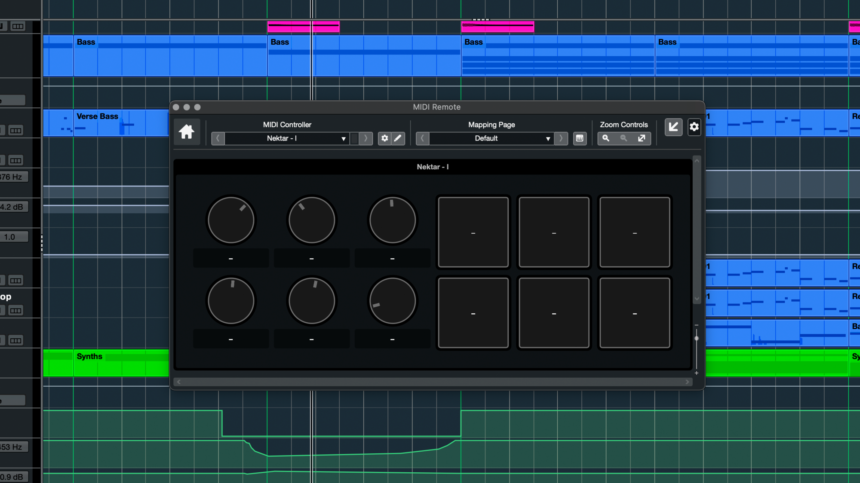 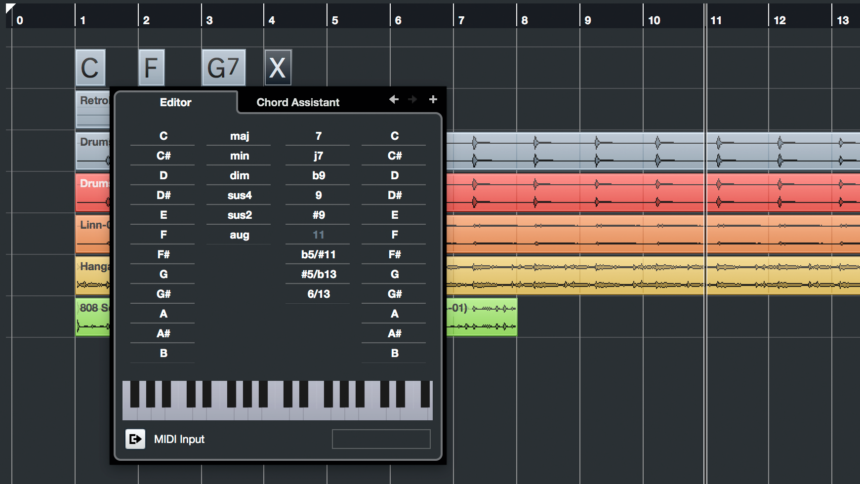 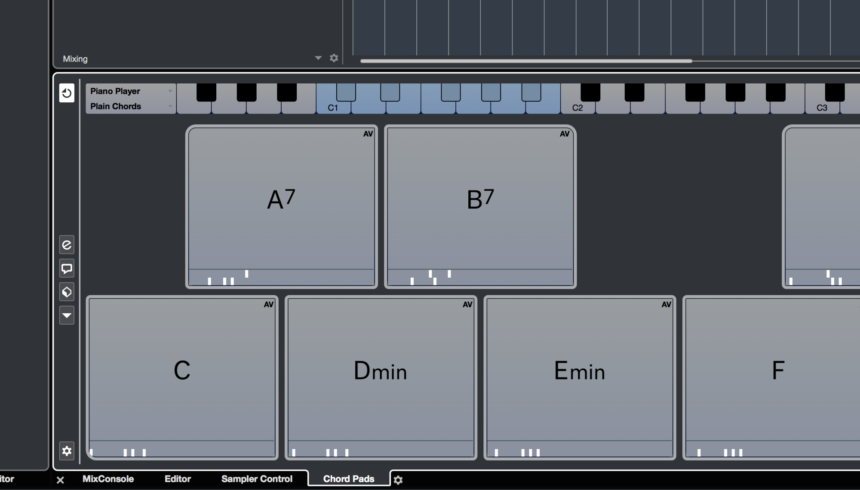 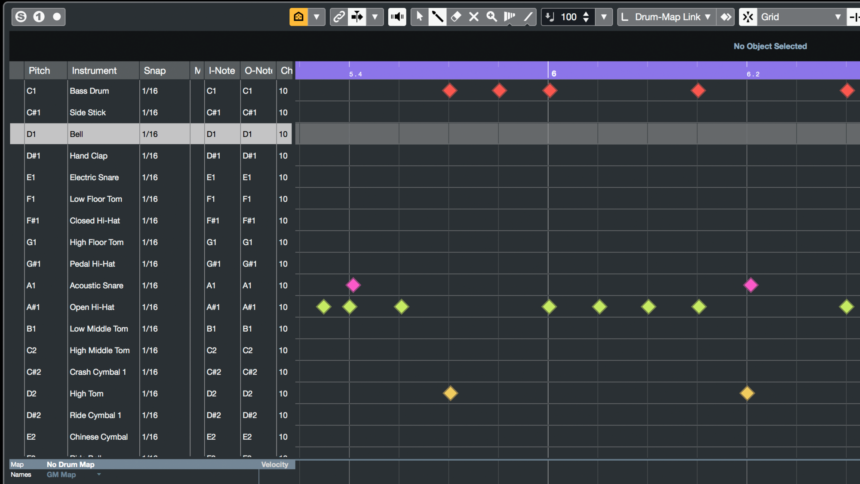 One of Cubase’s defining strengths is the extensive and versatile library of instrument samples and loops offered with the software. We will go through some of the instruments offered and explain what they are comprised of. 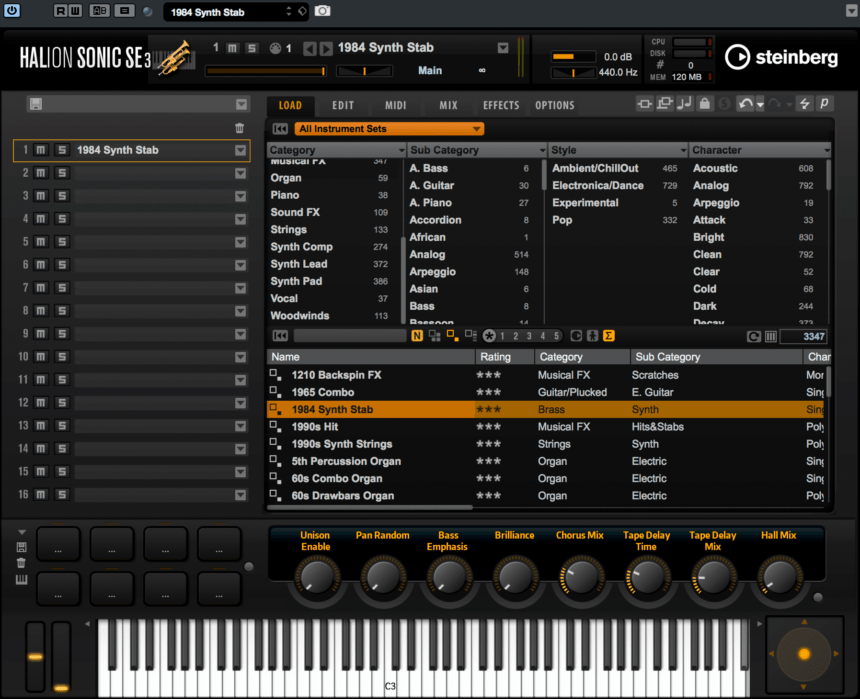 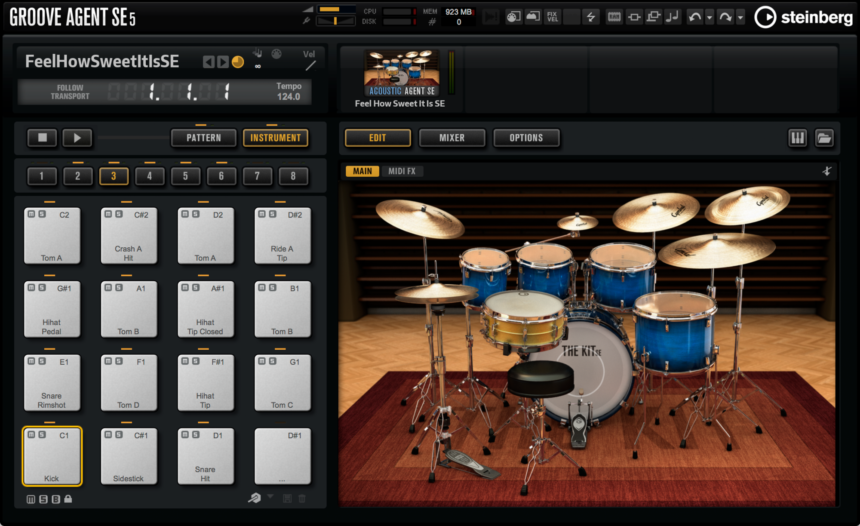 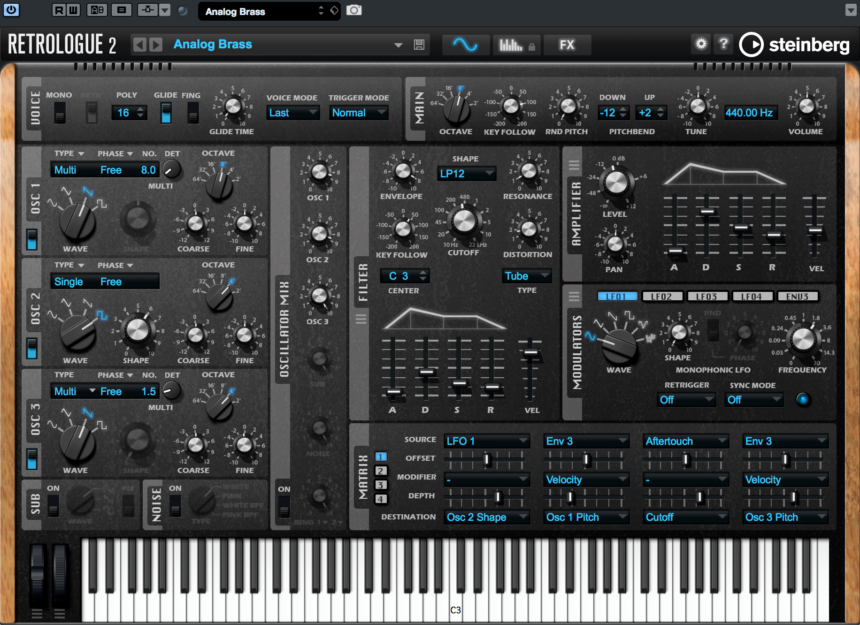 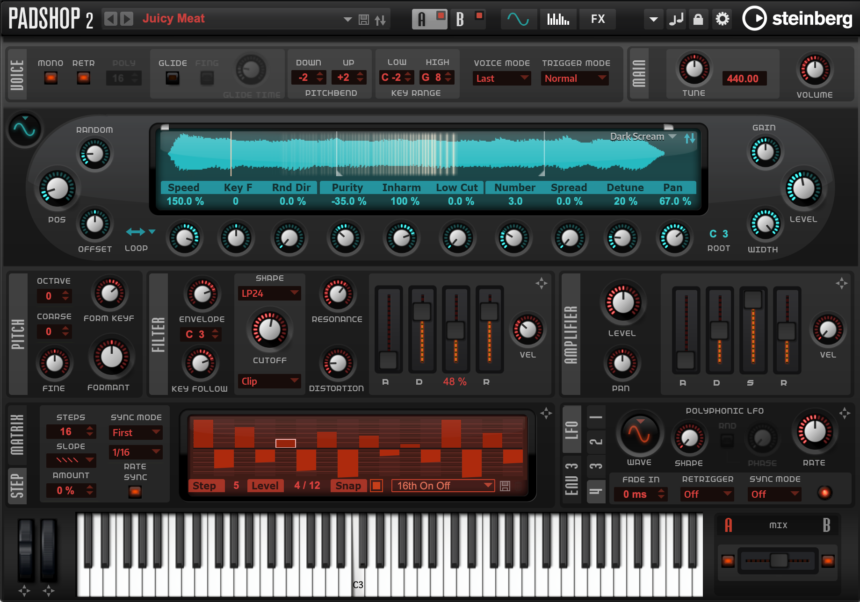 Two more synthesizers, Flux and Trip (A wavetable and a second virtual analog synthesizer), are also included with Cubase.

Alongside the instruments included, you will also have access to a library of sounds, loops, and presets that you can easily import into your session. The styles vary from hip-hop beats to synth-wave, house, Lofi, techno, EDM, experimental sounds, ambient sounds, soul, and contemporary production samples.

In order, from highest to lowest price point, you have Cubase Pro, Artist, and Elements. While the two included with specific hardware purchases are Cubase AI and LE. Cubase AI and LE have the least functionality and are limited in their capabilities but can be a good way to introduce you to the software. Otherwise, Steinberg does offer a one-month trial of their Pro edition which would allow you to test all functionality to find out if you feel it offers everything you need.

For now, the table below outlines some of the features and limitations of each paid version:

You can find Steinberg’s comparison list here for a more in-depth comparison.

As you can see, Cubase Artist offers almost as much functionality as the Pro edition. Look at the comprehensive list on the Cubase webpage. The Artist edition excludes a fair number of mixing effects and some editing, composing, and sequencing features, but you will still get a tremendous amount of potential.

The Elements version offers a fair amount of functionality, but for electronic music creation, the Pro and Artist editions would provide what you need to enjoy using Cubase entirely.

I highly recommend Cubase to anyone wanting to find a great DAW for creating, producing, recording, and mixing genres that fit into the electronic music world. The software is a great all-rounder but still offers robust controls and features for electronic musicians.