I’ll talk about scoring, building your business, and fees in this guide to film scoring.

Story and music have come together to express emotion for an incredibly long time. Traditional theatrical performances like the Chinese Xiqu, Japanese Kabuki, and the Indian LokNatya have used singing, dancing, and instrumentation to convey emotion and tell a story for hundreds of years.

And now, we still use the same technique to add weight to our stories, whether it is a Hollywood blockbuster or an indie film. The only changes we can find are how the visuals and music are dramatized. Both the music and visual representation used to be overdramatic in the past. However, we now use much more rational and natural expressions of emotion.

I must mention that this guide will focus on the pipeline or the steps taken in film scoring and the business of film scoring, rather than the music composition. The reason is that every composer approaches their composition differently, and there is no set rule. Furthermore, film scores often require you to compose in many genres and styles, making it infeasible to attempt an exploration in a guide.

What Is A Film Score?

The music accompanying a cinematic motion picture (film) is known as a film score. It has two kinds: theme and underscore. A theme is a piece that represents a location, a character, a cause, etc. Conversely, an underscore is a score that adds emotional weight under dialogs, action sequences, etc.

How To Become A Music Director?

The 5 Best Strings Plugins And 4 Free Ones

Who Are Involved In A Film Score Production?

A well-financed film score production generally involves a composer, an orchestrator, a producer, a music editor, copyists, a music supervisor, and performers. Note that only live music requires all of these people. So, if you’re using computers to make music, expect far fewer collaborators (or none).

I must also mention that, in the past, the production house would have an in-house crew and departments for the entire scoring process. However, hiring independent organizations or crew members is much more common instead of having them full-time nowadays.

Let’s have a brief look at each crew involved in film music production:

What Is The Film Scoring Process?

The first step after being approved is signing the contract. Then, the composer and the director or producer(s) “spot” the primary cues in the film and decide what kind of music each scene requires. Next, the composer begins composing. Once the music production is done, the music is mixed with the film’s audio.

Let’s have a look at the steps in the process in more detail.

By motives, I mean the project’s story and characters. For example, some composers might not prefer to work on films that use controversial topics, theological stories, political ideologies, etc. Similarly, if the movie demands complex orchestrations or live performances, make sure the budget and the time constraints are reasonable.

Another thing you should consider is matching your skill and experience with the director. If you have a considerable amount of skill, you should be working with a similarly skilled director. Avoid working on projects that won’t take you forward – either financially or in your career. 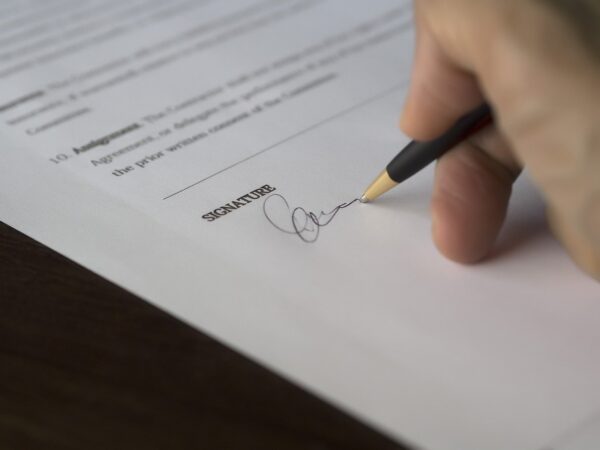 Opening the contract was (and is) probably the scariest moment in my film scoring experience. There are way too many words to read, and most of them sound like they’re deliberately trying to complicate things. Thankfully, there are plenty of sites and online courses nowadays that can help you learn about contracts.

You’ll generally find the following topics in a composer contract (in no particular order):

Spotting is the process of planning the score for the film. If the director or the producer(s) has a plan in their mind, you will sit down with them (online or offline) and watch the film together. Write down their notes for each scene, and make sure you write the timestamp as well.

However, there are also cases when you have the freedom to plan out the music yourself. And in this case, here are some steps to help you out:

In this step, you start composing the score. I’ll focus on how most modern composers prefer working in this step: using a DAW to compose and create a mock-up simultaneously. If you’re working on low to medium-budget films, you are probably solely responsible for producing the music without any other collaborator. So, you need to be familiar with the technical knowledge such a responsibility brings on top of having composition skills. Let’s talk a little more about the essential things in film music composition:

You might have gotten lucky and successfully translated the director’s vision into music the first time you tried. However, you’ll have to redo or modify your music after the first demo more often than not. So, how do you go about finding out what’s wrong?

Like in any other field of work, experience helps in film scoring. And I mean experience with one director. If you know a director well, you know her ideas and visions. Hence, you’ll find a director working with one composer for almost all of their projects. A great example is Steven Spielberg working with John Williams.

However, if it’s your first time working with a director, you should start by listening to them explain what’s wrong. I suggest asking them to talk to you in terms of feels and emotions. Some directors might start talking in musical terms like, “Hey, what about trying the F minor scale?” I recommend you forget that conversation altogether because it seldom makes any sense.

Sometimes, the director might not like the “feel” of the music. It “feels” too western or too sci-fi. If that’s the case, it’s highly likely a result of your instrumentation. If it sounds too western, try switching the electric guitar for an acoustic. Or if it’s too epic, try changing the horns or trumpets for strings. If it’s not intimate enough, try higher strings and woodwinds.

Similarly, in a smaller-budget film, where there isn’t a temp track, I like asking the director to provide a reference that sounds closer to what they want. Then, you can try and figure out what they like about the reference. However, don’t ask for a reference too often, though – it can be tedious to search.

The basic rule is that if you feel like your composition works, try switching the instruments and the tempo before you make drastic changes. And if you can, stick with only a few directors by getting in touch with them from time to time to stay updated on their new projects. Finally, learn and build a vocabulary of how directors describe your work – find what a particular kind of harmonization or melody makes them feel.

I’ll talk about two things here: delivering demos and delivering the final audio. Technically, providing demos comes before the editing step, but I’ll cover it here anyway. Either you could let the director/producer(s) listen to the demos at your studio, or you could send a video file of a cue with your score. Make sure you export your videos with the highest possible audio quality (high audio bitrate).

Next, let’s talk about the final audio. A production company might require you to deliver the final score in the following ways:

How Do I Find Film Scoring Work?

For a budding film composer, the biggest issue is probably finding work. The reason is that there are thousands of musicians looking to do the same. And, as I mentioned before, the directors who have found a composer tend to stick with them. So, the best and the likeliest way for you to get work is via recommendation and friendship.

Here are some key things to keep in mind:

How Much Should I Charge As A Composer?

Film music composers with some experience and a decent list of credits tend to charge between $200 to $1,000 per minute of music. However, your fee should be based on your bills, self-evaluation, your passion for the film, and the state of your career.

If the fee you are charging will not even let you survive the time you spend composing, it’s nowhere near enough. However, if you feel like you need better skills to charge more, I suggest keeping your regular job and improving your skills first. Or, if you can manage it, work your day job and also take the low-paying gig.

Now, let’s talk about negotiations. Usually, you’ll hear the question, “How much is your rate?” almost as soon as a director or a producer gets in touch with you. However, replying with a number may not be the best answer here, because you want to get as much money as you can but also not scare off the client.

So, you can go down two routes here:

Finally, I’d like to talk about a fee chart. A fee chart is a chart where you can create a fixed rate for your work. The chart could include prices based on the complexity of the music, the length of the film, the genre of music, etc. However, I wouldn’t recommend creating a chart if you are just starting since you’ll likely need to negotiate anyway.

Here’s a video that has some excellent tips about deciding your fee:

How much should YOU charge as a composer?

Should A Composer Ever Work For Free?

Ideally, no. However, working for free may help you form a creative relationship with the director and their network. Do not work on big projects for free, as it’s way too much time and effort for the mere possibility of gaining more work. Similarly, note if you are being treated with respect or not.

If a filmmaker doesn’t seem to value your work, how can you expect them ever to respect you in the future? But if they seem genuinely passionate, helpful, and interested in your work, that relation could go on to become something excellent. And again, make sure whoever you work with is as skilled and intent on growing as you are.

And that brings us to the end of my short guide to film scoring. Of course, there are a ton of other things we could talk and learn about like negotiation or how to be social. As a film score composer, I could probably talk for days about this topic. However, I hope this guide answered some of the basic questions you may have had.

You’ll probably face failures when applying for film scoring gigs, and it’s important to remember that everyone goes through it. Auditioning is a part of a composer’s life, and so is rejection. We all face bad days in every career choice, and the only thing we can do is keep pushing and hope for the best. And that is exactly what I hope for you. Thank you for reading! 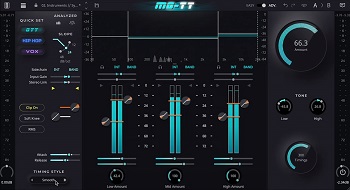 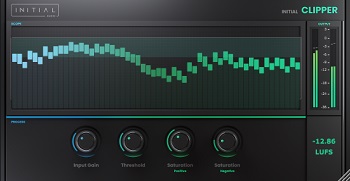 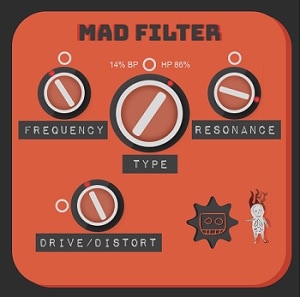 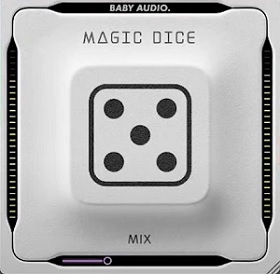 GET IT HERE [Available from November 26] 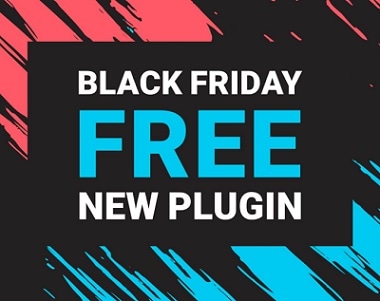