Why should you learn C++ in 2020, and what is the best way to learn C++?   Anyone new to the world of coding will ask these questions. And for a good reason.

There are coders out there who are using their knowledge of C++ to develop Virtual Studio Technology also known as VST plugins. These plugins let audiophiles create the effects of an expensive commercial studio set up in their home studio.

How To Develop VST Plugins

What is the Best Way to Learn C++? 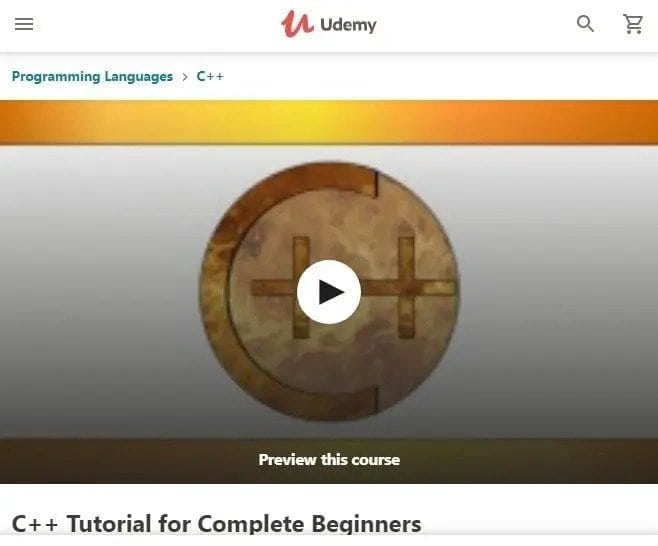 Udemy, one of the world’s finest online learning platforms, has hundreds of excellent courses going through which you can learn everything that is there to learn about C++.

Those of you who can’t afford to pay at the start might like to check out this free C++ tutorial on Udemy. It won’t take you to an advanced level but will teach you the basics of the language.

You need a compiler to code in C++. It is basically a worksheet that gives commands that your computer can understand and execute. Think of it as the interlocutor between C++ and your computer’s language.

If you’re using Windows, you might want to install Visual Studio or Clang. Linux users who wish to learn C++ will do well with Geany. Those of you who have Chromebook can go through this guide.

While the course will teach you all you need at the start to get going with C++, you’ll still have to implement what you’ve learned. That’s where the compiler will come to your aid.

Don’t just copy-paste stuff you have learned from the course into the compiler. Type each example you have learned and make changes to it to create your own programs. That will maximize your knowledge.

One of the best things about today’s world is that no matter what you’re trying to learn, there’s an online community where experts in the same field are helping others. C++ is no different.

You’d have to get help from other developers when you reach a point during the programming stage that you don’t understand. Their tip will save you from hours of brainstorming.

Once you have gained mastery over examples given in the course or reference material, the next thing you should do is to accomplish a task using the knowledge you’ve learned. Here’s how.

Let’s assume that you’re more inclined to develop mobile apps using C++. Since you can’t develop a high-end app yet, you can use the knowledge you’ve acquired to, maybe, create a calculator.

What Are The Best Resources To Learn C++?

Here are some of the best resources using which you can take your knowledge of C++ to the next level: 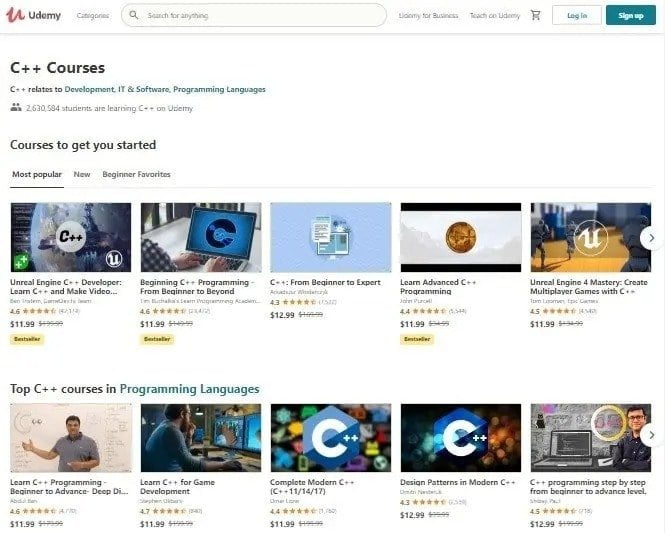 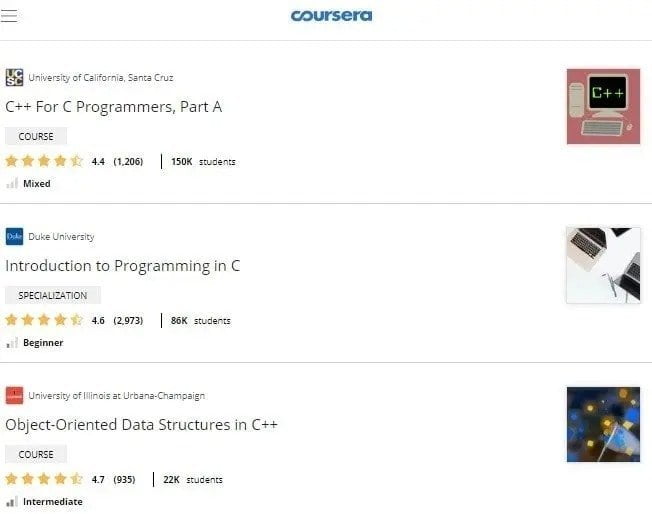 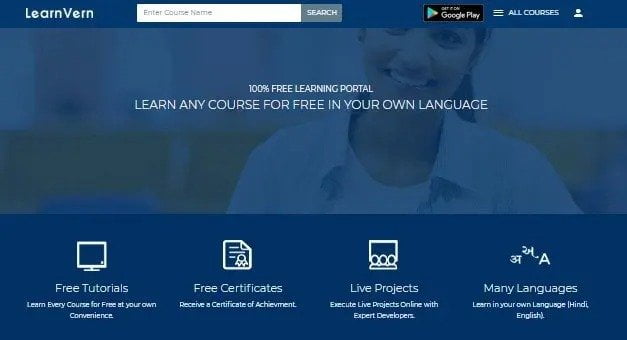 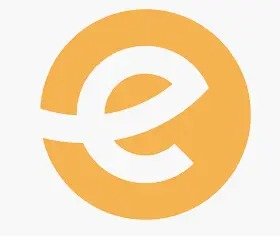 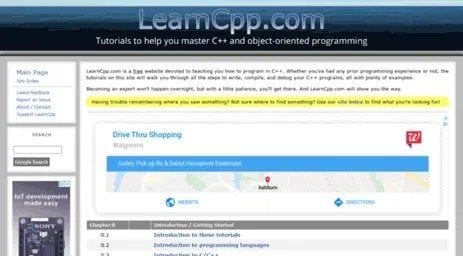 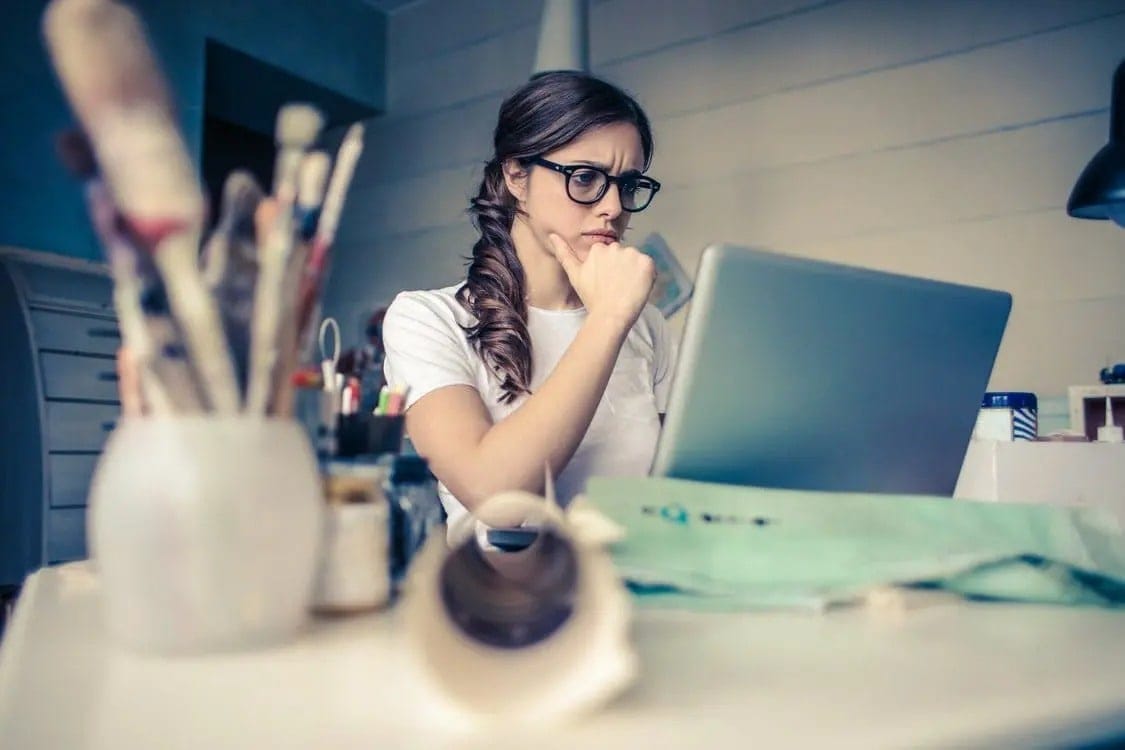 Following are the reasons why C++ is still worthwhile to learn:

Provided you work in a field related to computer science, it is more than likely that any (yes, any) project you do where performance is a constraint count on your knowledge of C++. Let us give you an example.

Assume for a moment that your job is related to computer architecture. All the significant simulators in this field are written in C++. We can give you similar examples from any area you might name, but we think you’ve already got the memo.

Use an automatic vacuum to clean your home? Wear a smartwatch to track your heartbeat? Have a Nest thermostat heating your home in winter? Then you’re already aware of the applications of the Internet of Things.

What you might not be aware of, however, is that C and C++ are major languages for embedded IoT devices like those we referenced above. Your knowledge of these languages, therefore, will be your gateway to the field of IoT.

Do you know that Java uses the combination of C and C++ to implements its JVM runtime on supported platforms? Adobe also counts on both these languages to implement its leading products.

Aside from that, if you ever feel a need or get a job that revolves around developing plug-ins for Adobe Premiere Pro CC video editor, you’ll have no choice but to refer to your knowledge of C++.

In contrast to other types of programming models that organize their software design around functions and logic, object-oriented programming organizes its software around objects or data.

Such a mechanism makes object-oriented programs highly-beneficial to projects that are divided into groups. And guess what? C++ is the language of choice between almost all major OOPs.

Do you know what is common between modern-day databases such as MemSQL, MongoDB, and MySQL? All of them are written in C++ mainly because this language supports functions like lambda expressions, among others.

As for graphics, any application that requires computer vision, digital image processing, and screen recording programs counts on C++ to do its bidding. That’s because of the high speed of this programming language.

What is The Best Website For Practicing C++ Problems?

Following are the best websites where you can practice C++ problems: 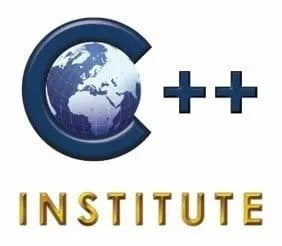 This website does much more than simply allowing you to put into practice what you’ve learned. You can use it to learn the language and take a certification exam. It even gives you the option to set up a C++ institute at your educational institution.

What is more, signing up for this website will land you in a tightly-knit community of IT professionals, programming enthusiasts, programming specialists, and training organizations and companies. You can tap into their knowledge to further your expertise in C++. 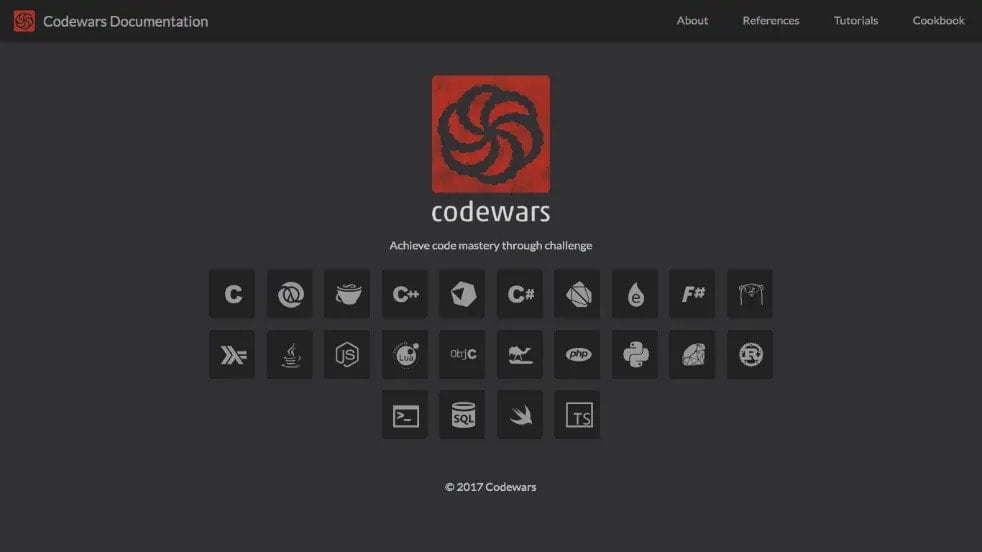 Codewars is a bit different from the C++ institute. It doesn’t let you practice the problems that you bring onto the site. This website instead gives you the options to solve challenges that are submitted online by its dedicated users. Also on offer are discussions related to the problems as well as user-given solutions.

Consequently, we recommend this website to those of you who are already knees deep in C++. The solution of problems will let you earn points and, over time, climb rankings. Codewars offers issues related to 20 other languages as well. 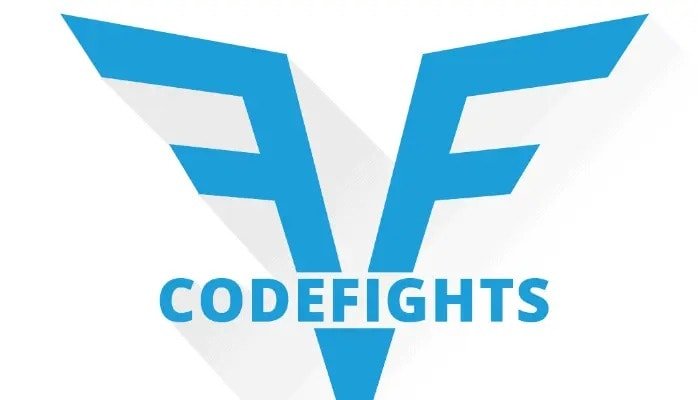 CodeFights is a 2-in-1 website that allows you to practice problems as well as offer your services to clients looking for programming experts. It gives you the option to hire top-rated freelance coders as well who have established their reputation in the field.

As far as practicing problems is concerned, this website offers many modes, among which our favorite is in which you compete against a bot. Programmed by engineers from Dropbox, Quora, and Dropbox, this bot competes against its human counterparts in writing code though there are no prizes for winning. 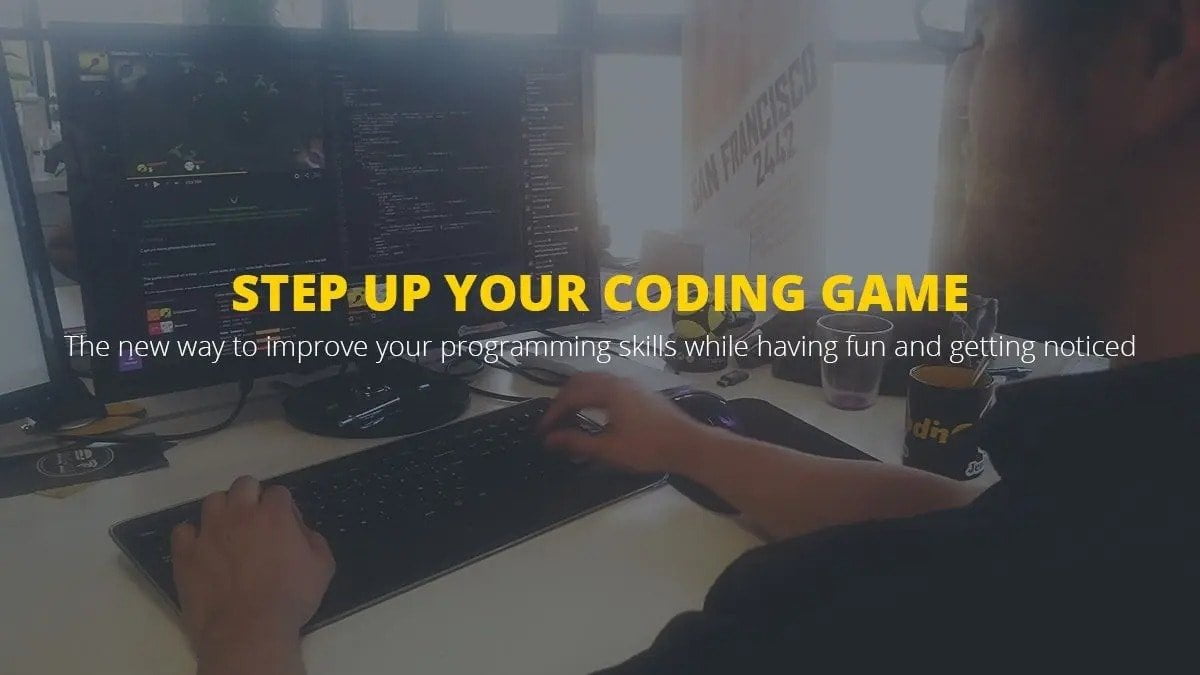 This website’s name tells you all you need to know about it. It requires you to code ‘in’ the game, meaning you have to code while playing a game. This is what makes it different from the websites listed above – all of which require you to produce a set of outputs.

Once you have written the correct code, you’d see that the games will be entertaining to watch. Their user interface isn’t slippery, whereas the graphics are tolerable. The code isn’t that complex, either, which is why we think this website is a must-visit for beginners.

There are multiple reasons why this website is one of the best for beginners who wish to practice C++. It covers a range of topics, with each topic containing a subset of questions. You can gain mastery over a specific topic by solving the problems listed underneath it.

Yet another reason why we recommend HackerRank is its testing. It gives you a compilation of errors (if any) as well as failed test cases after you make a submission. Every problem that you solve gets you points using which you can unlock failed test cases and see what mistake you made.

Which Compiler is Best For C And C++ beginner?

Following are the C and C++ compilers for beginners:

Should I learn C++ or Python? 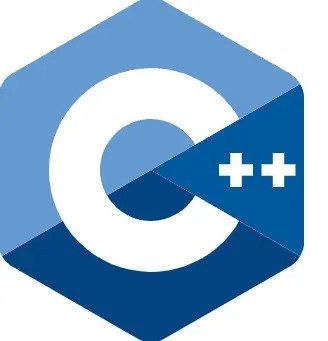 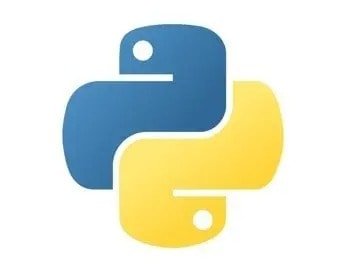 Summarizing everything that we have said above, C++ is a worth-learning language if you already know more than a thing or two about programming. It might have a difficult syntax and requires more effort to let you gain mastery over it. Still, as its applications mentioned above make it crystal clear, C++, more than four decades after it came into being, is still going strong.