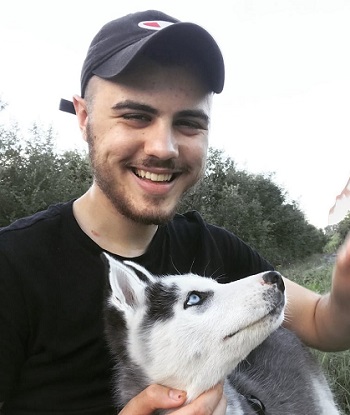 Milos is an experienced Producer based in Kragujevac, Serbia. He started learning production five years ago at home and fell in love with it. Particularly good at making Boom-bap, Trap, Drill, Lo-Fi, and other subgenres of Hip-Hop and combining different genres to create a unique sound. 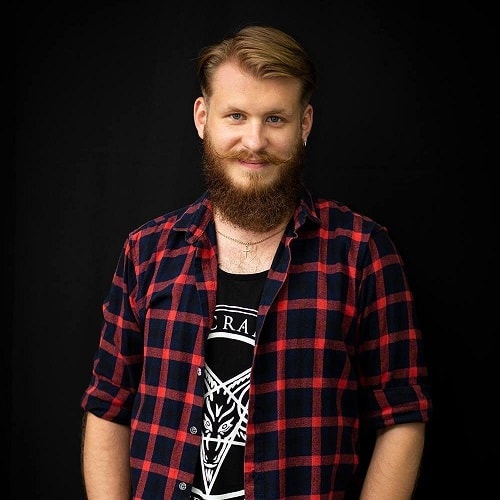 Ilarion Ivanenko is a remote mixing and mastering engineer, a musician with more than 15 years of experience. Specializes in rock, metal, progressive, and other genres. He can’t imagine his life without music, as it is the biggest passion in his life 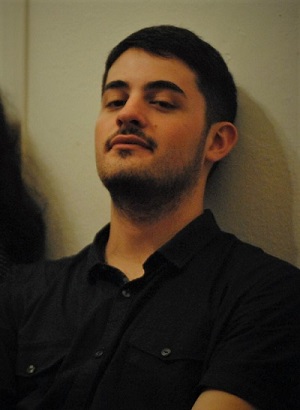 Franco is a music producer and sound technician from Argentina. He is specialized in Indie music and electronic music. 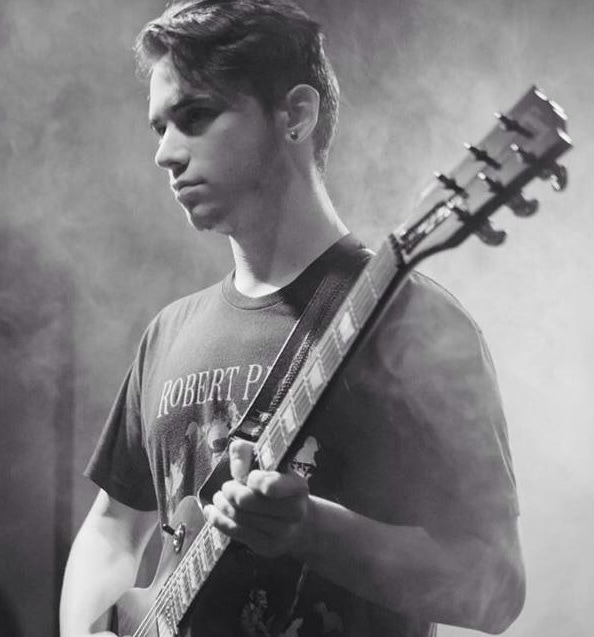 Fred Meyer is a guitarist, arranger, and music enthusiast. Currently, he is playing with his Fusion-rock instrumental trio and is graduating from Music school at the Federal University of Rio de Janeiro, studying Arrangements in Popular Music. 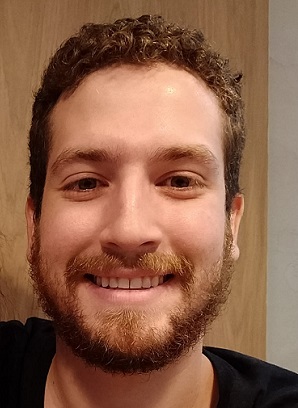 Sound Designer who loves getting to know plugins and techniques about audio. I’m from Brazil and I’m passionate about music and the audio role in our life. I’m always excited to play new instruments and currently, my best skills are on the acoustic guitar. 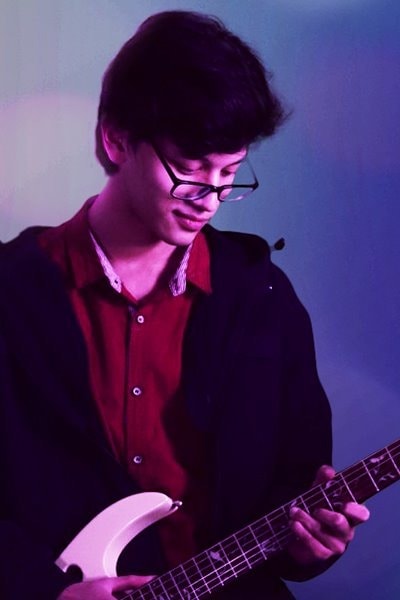 K. M. Joshi is a multi-award winning composer and sound designer, specializing in film, game and TV audio. He enjoys making cinematic music, rock, blues and electronica. He started playing the piano at the age of four, and he began learning the guitar and the flute at the age of eight. Now, his primary instrument is the guitar, and his music is influenced by his love of storytelling and reading. His hobbies include learning the violin, writing, sketching and reading fantasy novels. 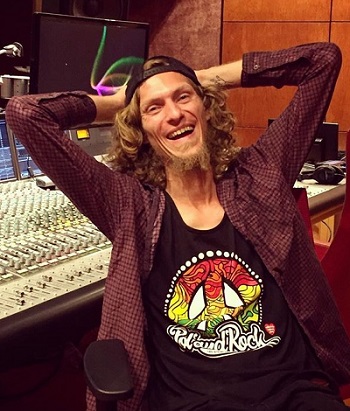 Adrian “Ady” Parzentny is a Musician, Mixing Engineer & Music Producer operating Hit The Road Music Studio. He is also a Music Production Teacher at Promix Academy with 17 tutorials, always looking for new ways to emphasize the core message and feel of the music. Sharing is caring and audio production is an adventurous, never-ending learning process. 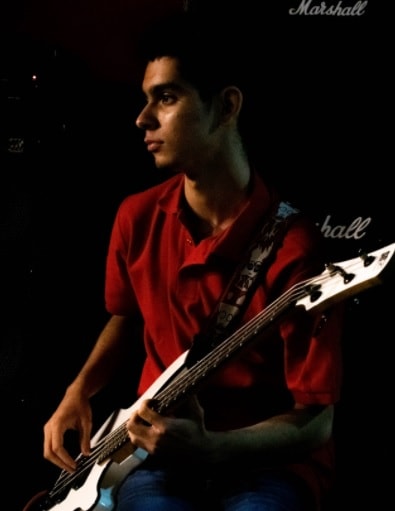 Rafael Medina is a Music producer, mixing engineer, and bassist. He plays the bass with his band Outburst and produces local artists in his home studio. Rafael is currently graduating with a Music degree at Algoma University. 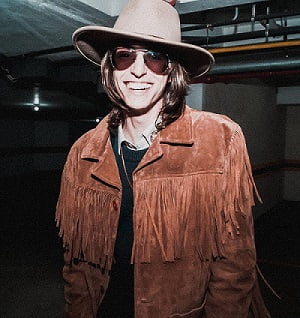 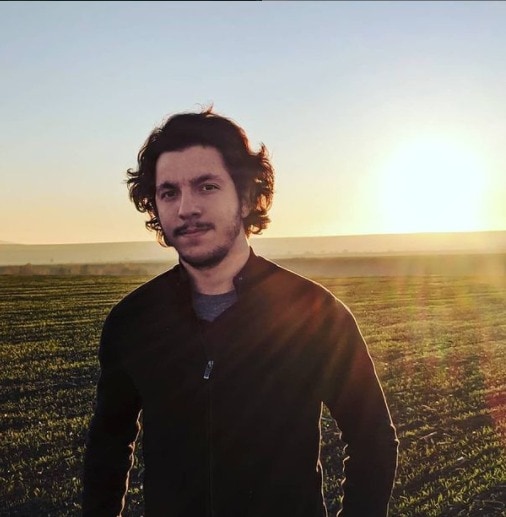 I was interested in music since I was a teenager, especially the dubstep scene around 2012. I just had to know how all of those sounds were made. Later I decided to pursue a music degree, and what better place to study electronic music production than in Berlin. I met so many international artists I realized that music is really boundless. Berlin is full of creative people pushing the limits of music, so I got to see many unique performances and pieces of music. It influenced me greatly that I started pursuing experimental sounds myself and a more freeform style of music in my own productions. Now, I am studying physics as I am passionate about the analytical side of things and hope to combine that with the music world one day. 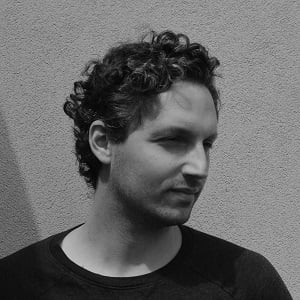 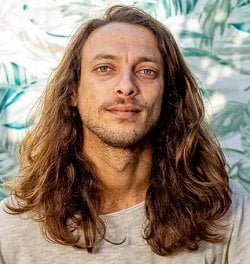 Kieron Brown is a writer and musician from Cape Town South Africa. He has over a decade of experience working as a producer, engineer, and session musician. He currently runs the Garden of Arcadia arts and events collective that focuses on both live and electronic music curation. 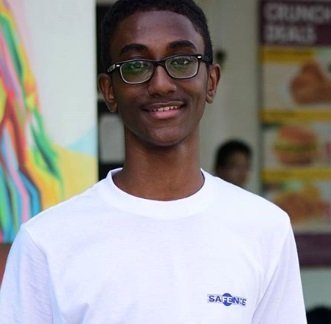 Started as a rapper and songwriter back in 2015 then quickly and gradually developed his skills to become a beatmaker, music producer, sound designer, and audio engineer. He currently works in a local underground record label called KOKADAIMON that has a number of very talented artists and producers. 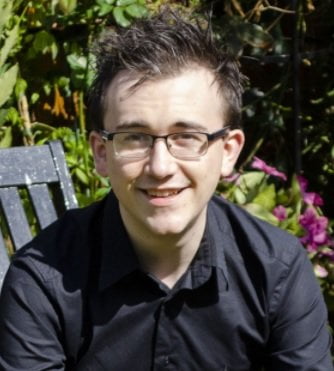 Chris is a musician, musicologist, and music journalist. He did his BA in music at the University of Oxford and is currently doing a PhD in music performance practice at the University of Birmingham. He writes on all kinds of musical matters, both contemporary and classical, in addition to writing about games and the way music interacts with them.

Check the About page to read more about our site!